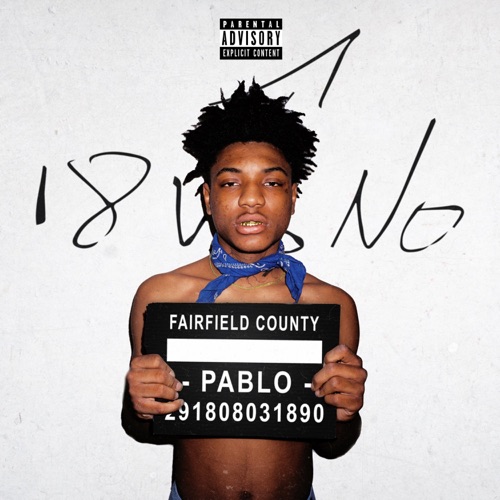 Buzzing Winnsboro, South Carolina 19-year-old rapper 18Veno releases his debut project titled “Pablo” laced with 11-tracks, supplied with beats from some of the hottest crew of producers in rap right now. Veno has dropped plenty of dope visuals leading up to this project, like ‘Slugs’ (prod by 1st Class) and ‘Who At The Door’ (produced by NeekoBaby). Veno also grabs a feature from fellow Carolina native PG RA for his song ‘Cops And Robbers’. Listen and stream Veno’s Pablo project below! 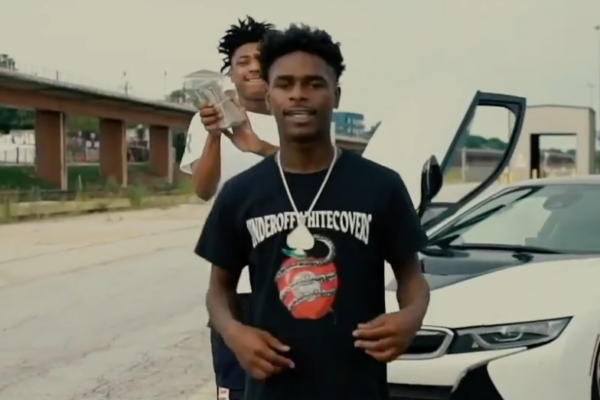 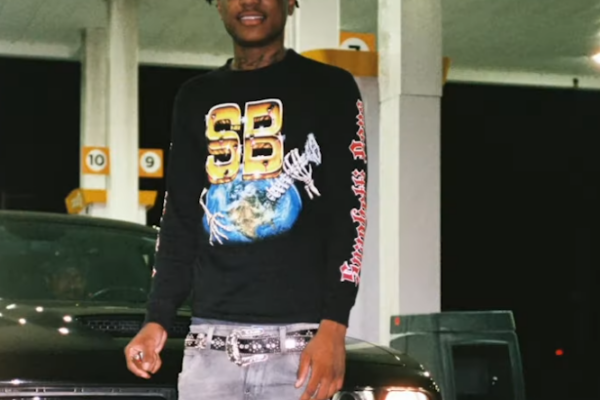 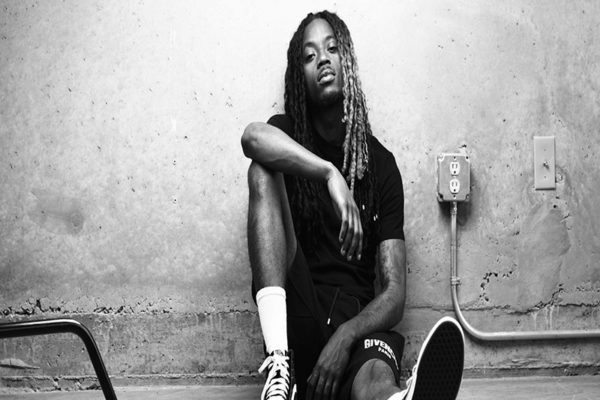 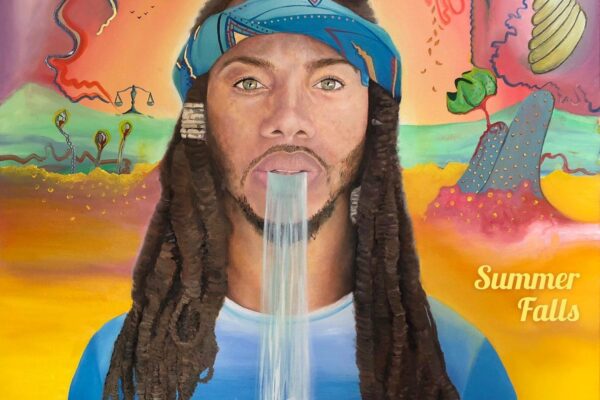 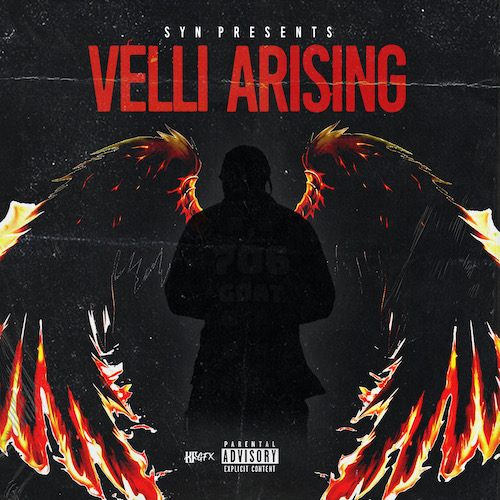