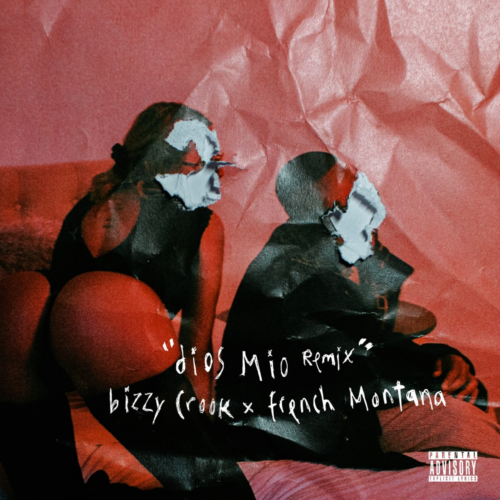 Rapper/Hip-Hop mogul in the making, Bizzy Crook has been on a mission since making his official return to music in 2019. The Miami rapper has been putting out good quality music for quite some time now; but since releasing his debut album From Me, to You, Bizzy Crook has been unstoppable. His prolific streak continues with French Montana for the official remix of leading single, “Dios Mio” exclusively premiered via Audiomack. Check it out below! 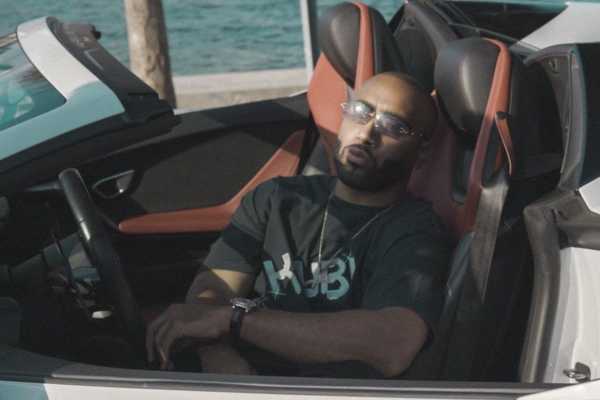 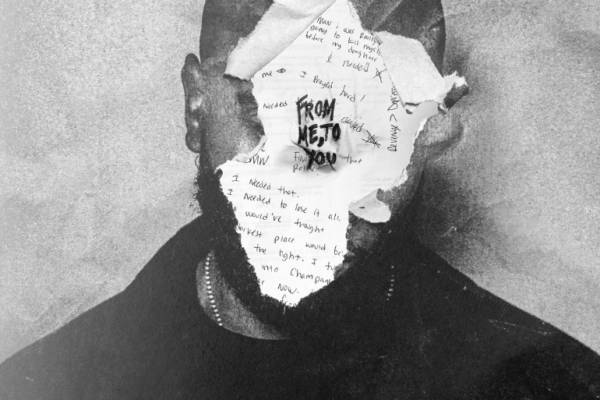 Bizzy Crook – From Me, to You (Album) 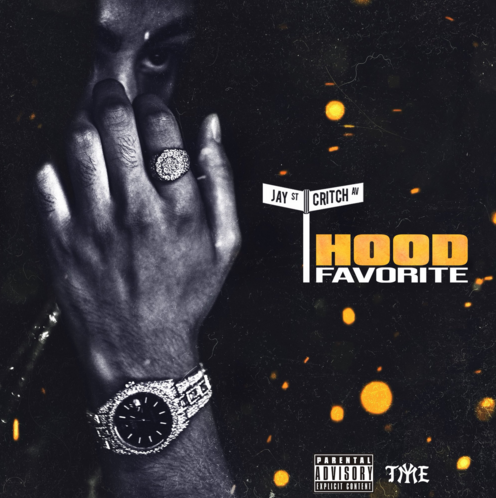 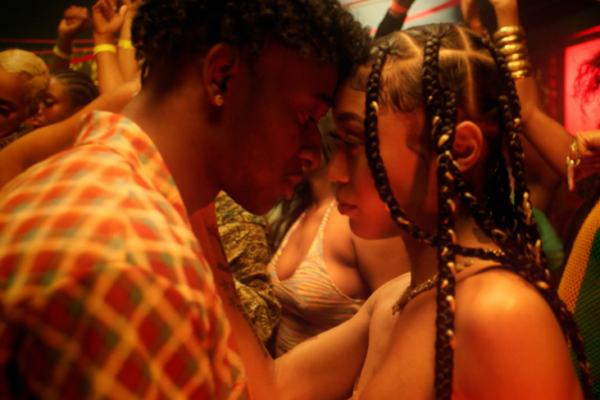 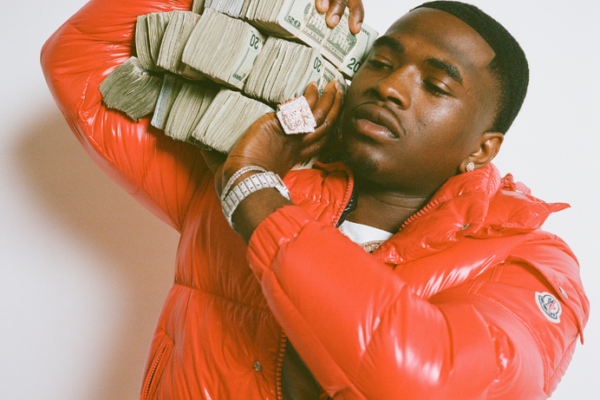