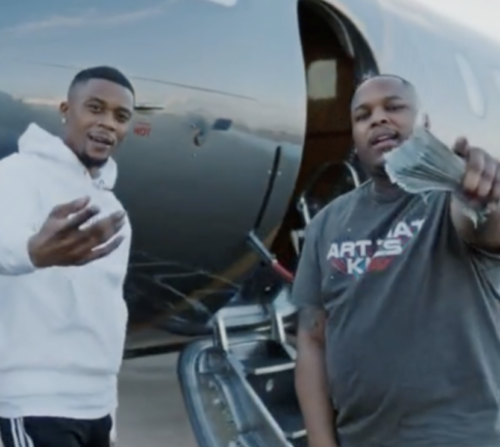 Los Angeles rap duo BlueBucksClan unleash a fly new video for their midtempo braggadocious Loyalty-produced track “Different Levels.” As the two flex and floss in the visual for ‘Different Levels,’ it stood out as yet another anthem from the group’s recent mixtape, Clan Virus 2, which only continues to gain steam. In true BluekBucksClan fashion, the visual directed by frequent collaborator Tevo Laron, finds the duo turning up in a private plane, flossing a lavish lifestyle and flexing with bulletproof bars. As the video intercuts footage inside and outside of an upscale restaurant, their palpable charisma, and suave pops off the screen. Check it out the visual below! 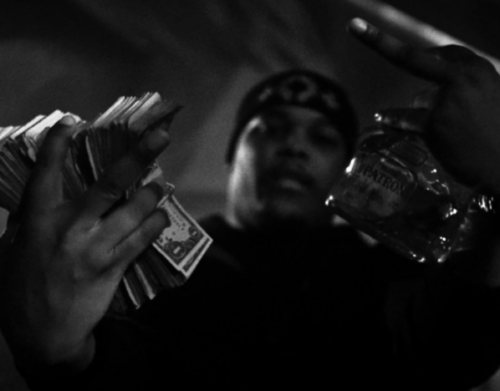 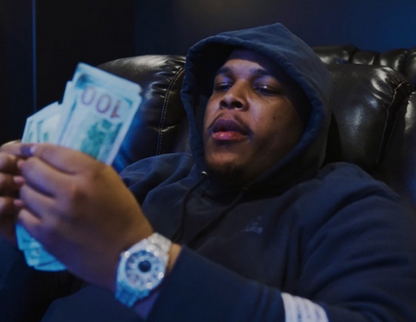 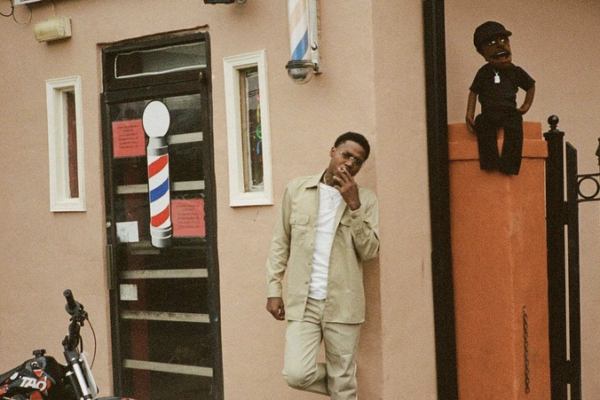 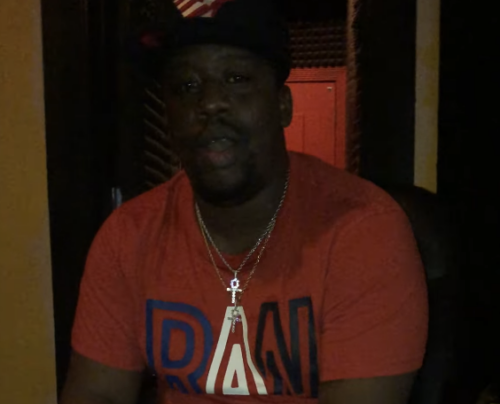