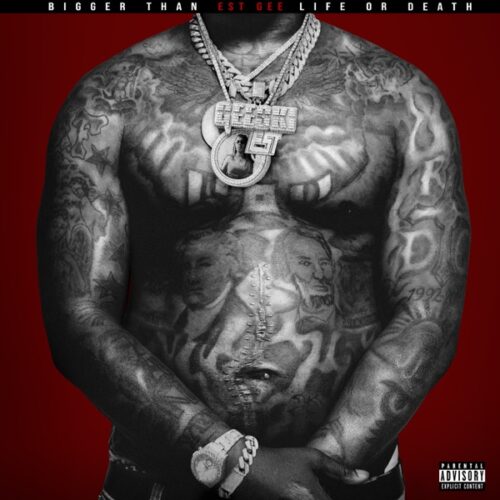 Louisville, KY rapper EST Gee has went from football star to rap star signing to CMG and today he releases his debut project “Bigger Than Life Or Death.” On this fifteen track tape, Gee enlists features from Lil Baby, Young Thug, Rylo Rodriguez, Future, 42 Dugg, Lil Durk , Pooh Shiesty and Yo Gotti. He also is known for his slick word play and ability to put his words together in a clever way, all while making his point clear with his lyrics. Gee is in a position where the sky is the limit right now and he’s taking full advantage of it with this tape. Listean and stream EST Gee’s ‘Bigger Than Life Or Death’ project below! 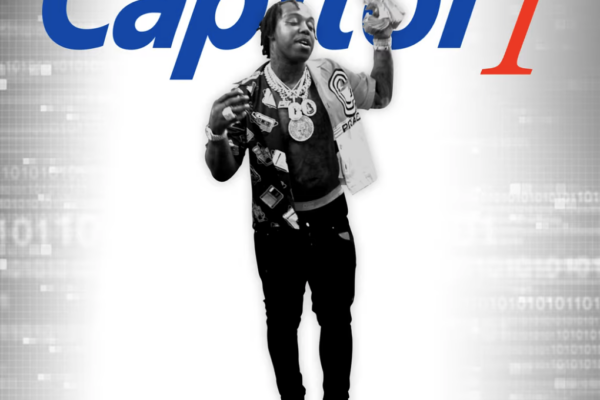 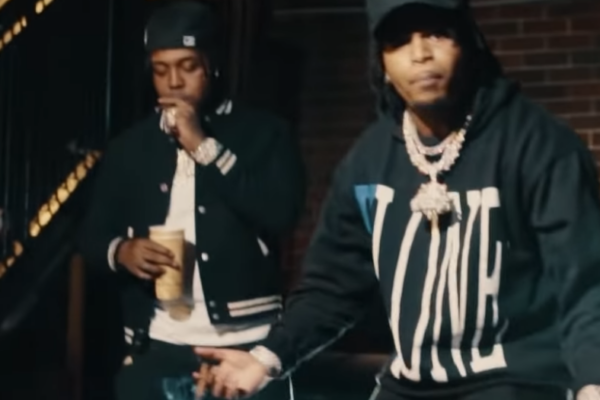 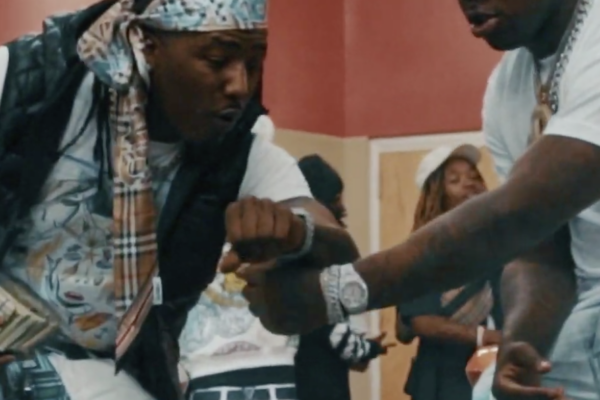 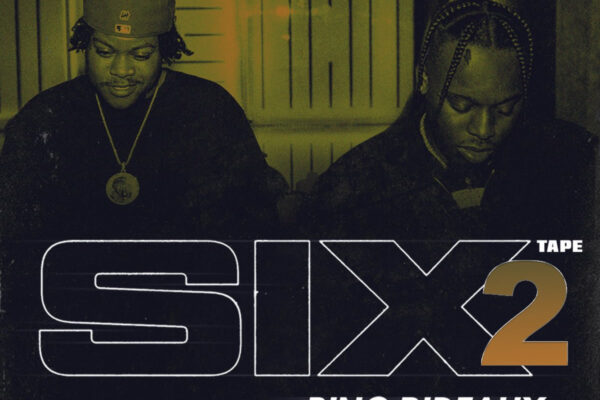 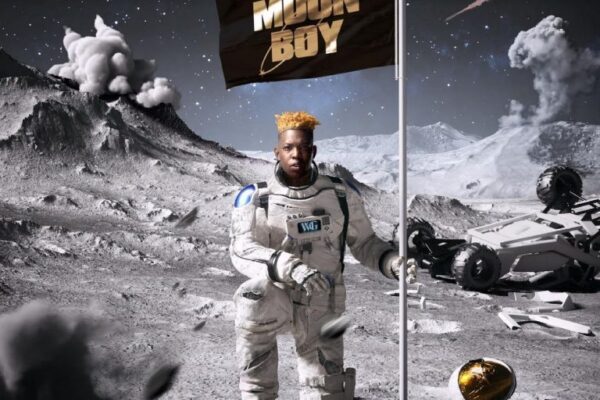