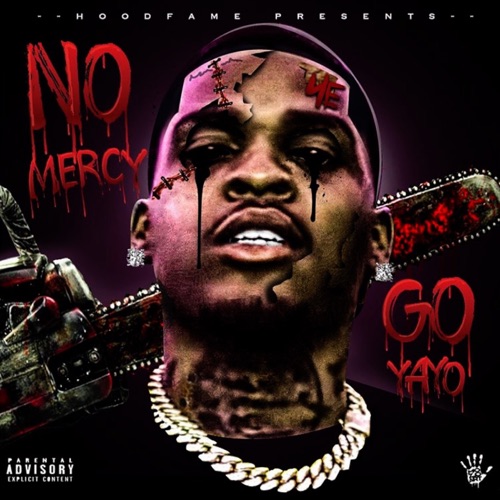 The Boom God, Go Yayo is back in action with new music as he surprisingly releases his new 18 track mixtape titled “No Mercy” with no features. Yayo has been in blogs non-stop after his recent issues with Houston’s TSF group along with other problems that Yayo ran into while in LA, but he isn’t letting that hold him back as he turns up with this new project No Mercy. Ya Yizzle out all new tracks, and none are watered down as Yayo puts on for Fort Worth.. Listen and stream ‘No Mercy’ below via Apple Music! 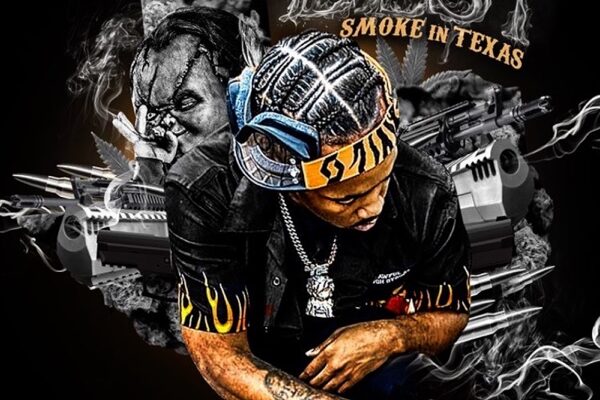 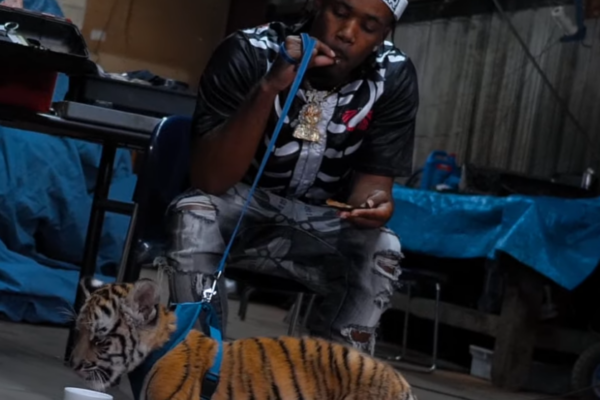 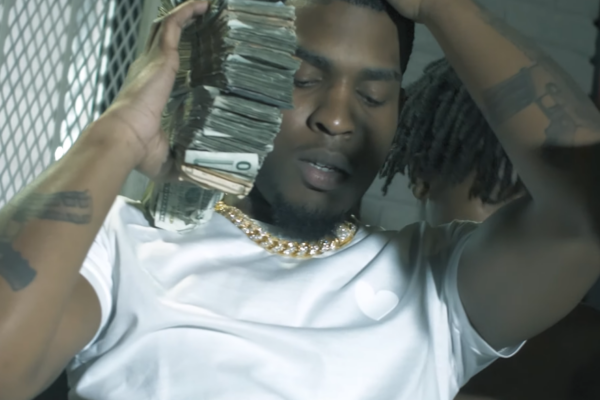 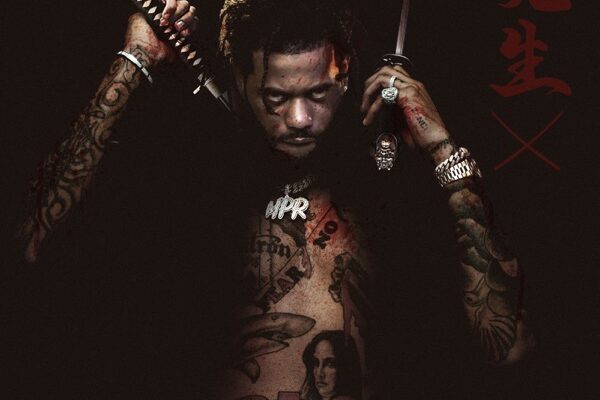 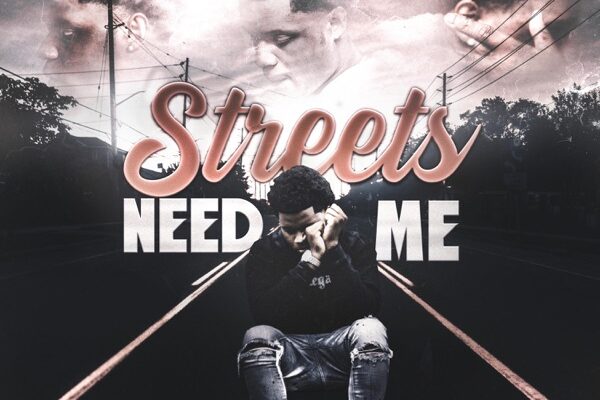