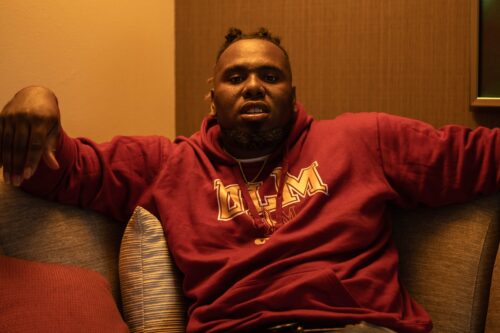 We sat down with Baton Rouge, Louisiana rapper HD and he goes in to detail about how he linked with platinum producer PlayboyXO. He shares a story of the first he was shot at and how he avoids beef on the rap industry. He also speaks on the passing of King Von, being vigilant of the things going on around him, and going viral with his hit song “Can’t Stop Jiggin”. HD touches on having over 10,000 plus videos made by fans to his songs on TikTok , and more..Check out the full interview below! 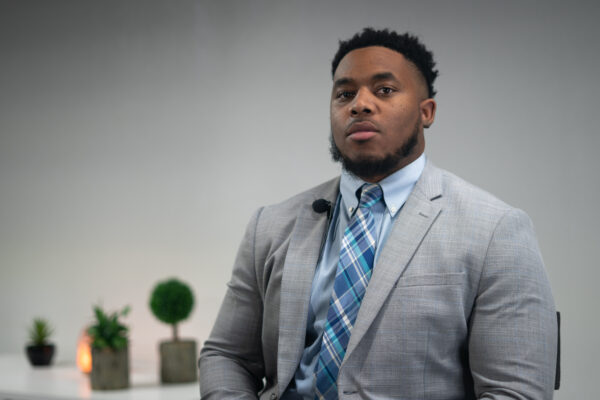 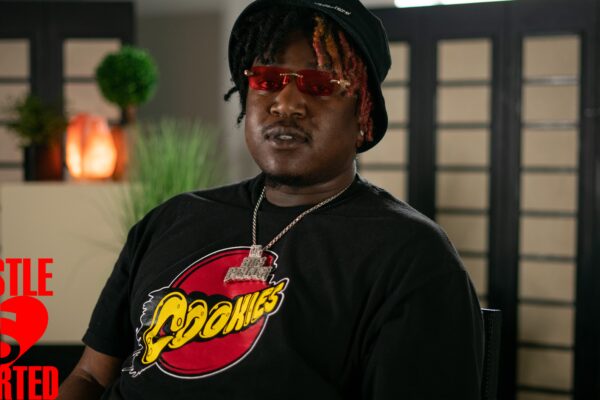 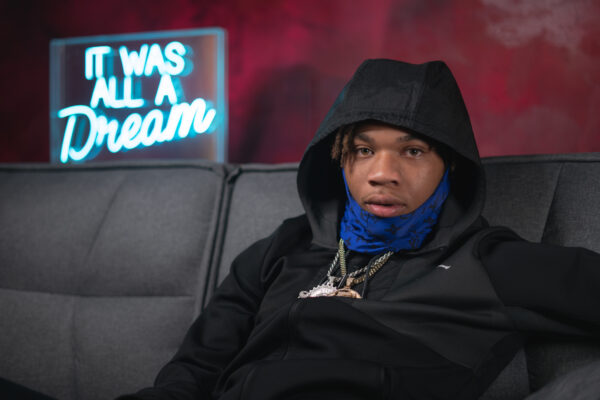 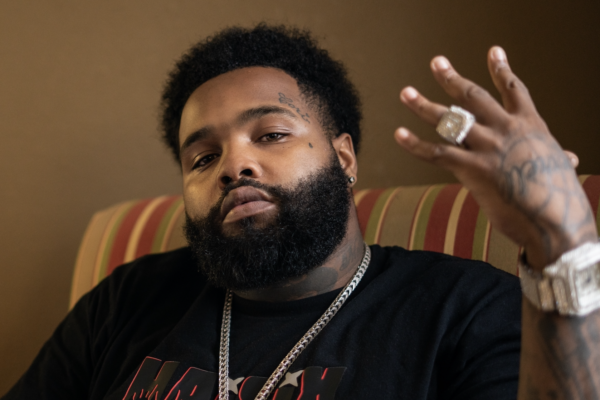 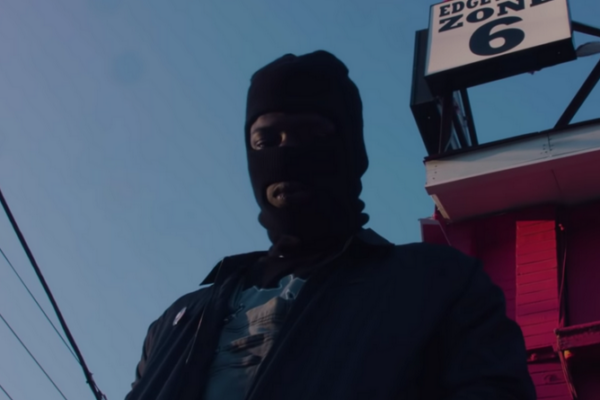