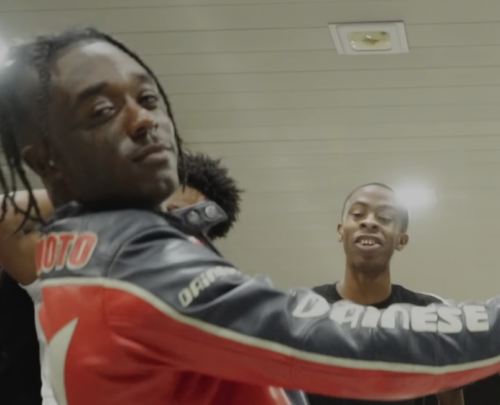 Rising Philly artist JustZeke went viral after a clip of Lil Uzi Vert got released everywhere, where Uzi made a surprise cameo in his video during his video shoot at random gas station in his hometown. Today, Just Zeke releases the official video to the song and it’s titled “Dayum” (directed by OakLane MD). This song is actually dope with a hard 808 baseline with a deep piano melody. Check it out below! 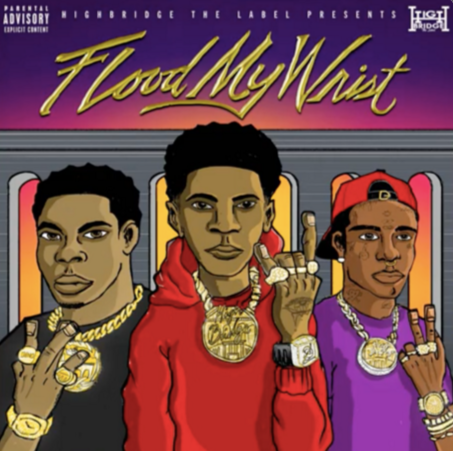 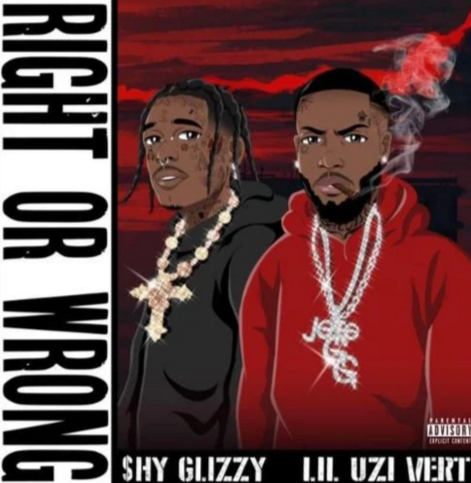 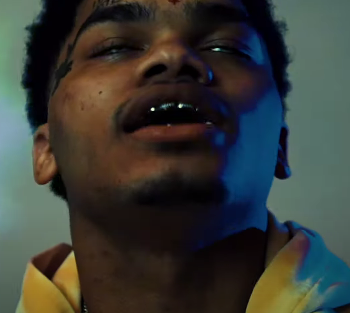 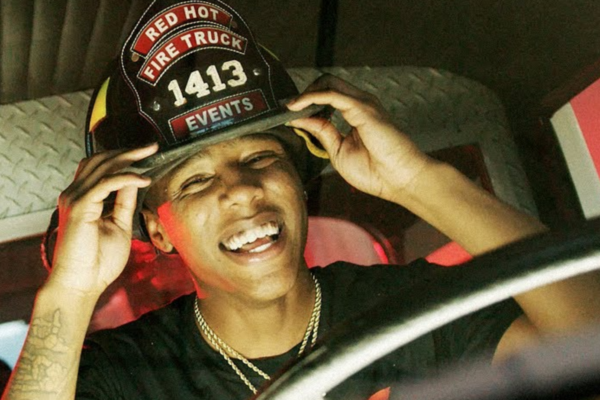 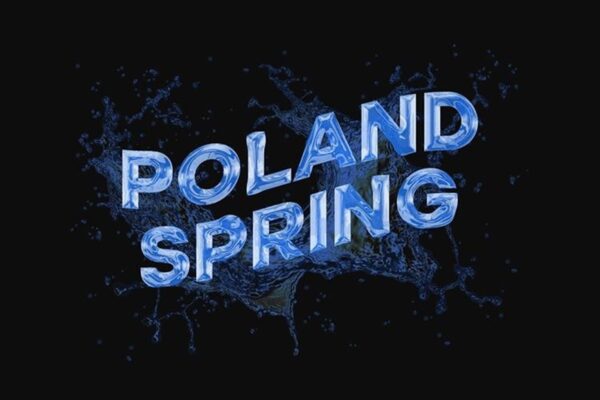