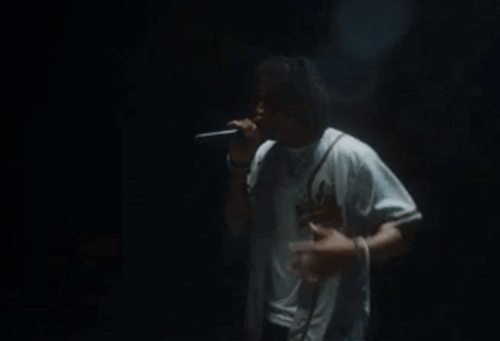 Today, Kenny Mason releases his new video titled “4Ever”, which actually is a clip from the much larger Strays 02 freestyle compilation which Kenny will be releasing later this week. Kenny Mason posted a flyer last week with the word “Strays” and the date May 5th via instagram. His fans recognised this as the title of an 8 minute freestyle compilation Kenny released last year following his debut album, Angelic Hoodrat. Strays 01 was a compilation of verses from the project which Kenny freestyled back to back in an uncut and unedited video clip which went viral on YouTube and was a fan-favorite piece of content from his 2020 rollout. The title, “Strays” also has a double meaning – as in stray verses from his recent project, but also as in stray dogs. If it wasn’t clear by now, Kenny loves dogs and references them in all his songs and visuals. His fans are also affectionately known as “Pups.” Check out the official visual for ‘4Ever’ below! 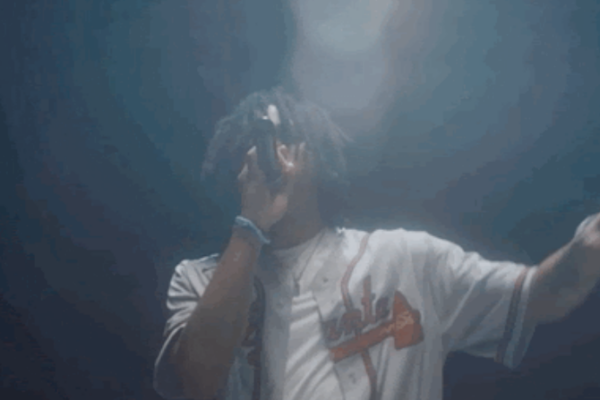 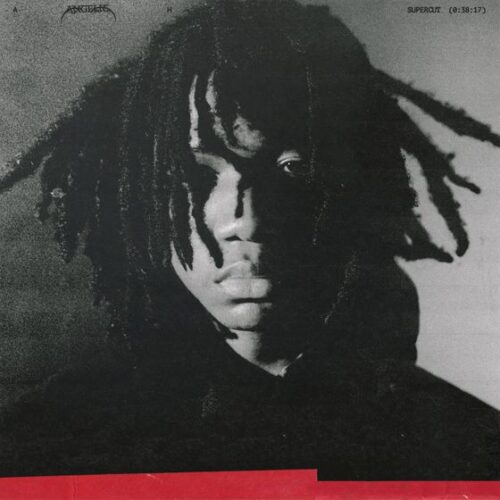 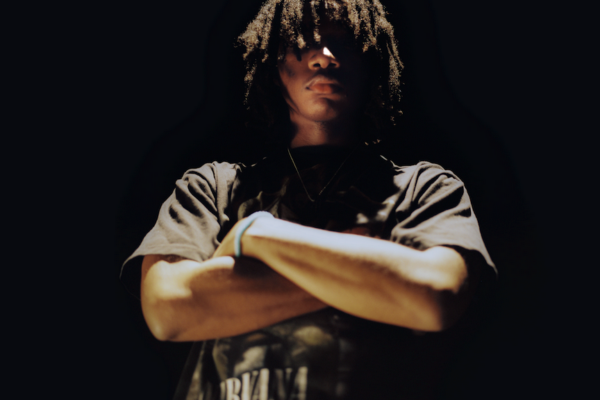 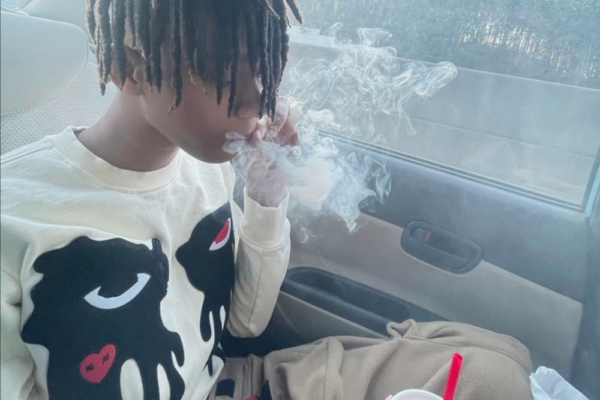 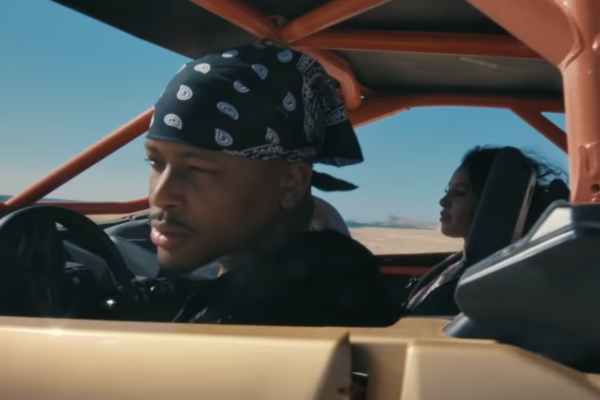