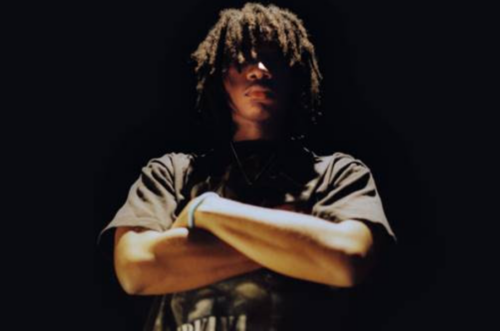 Atlanta rapper Kenny Mason is back with a new track entitled “Partments.” Known for juxtaposing elements of hip-hop and alternative rock, Kenny’s new track is his first offering of the new year. His unique and captivating song ‘Partments’ signals the continuation of where Kenny left off after his breakout year in 2020 which saw the release of his critically acclaimed debut album, Angelic Hoodrat – led by singles “Hit” and the albums title-track, “Angelic Hoodrat.” Listen and stream Kenny’s new track Partments below! 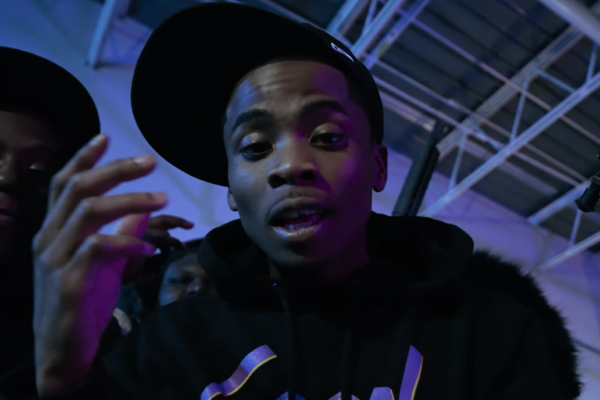 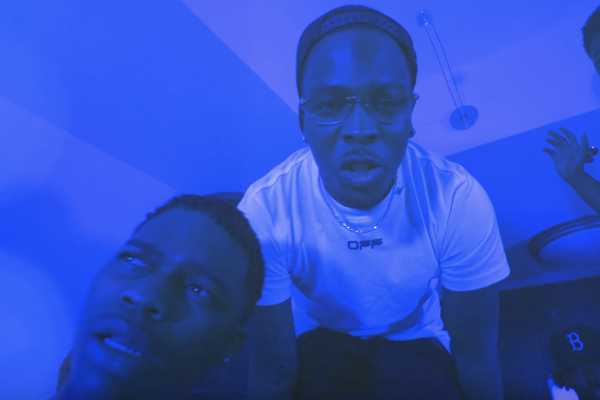 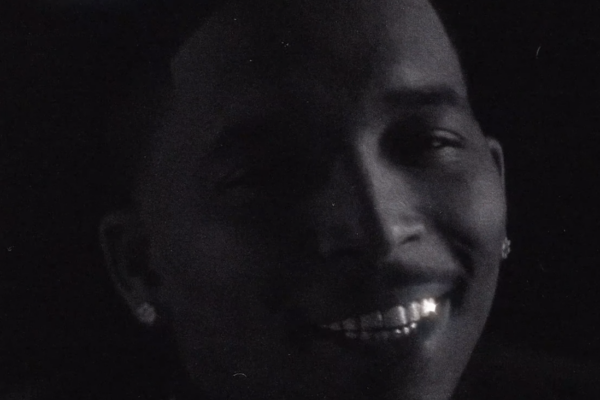 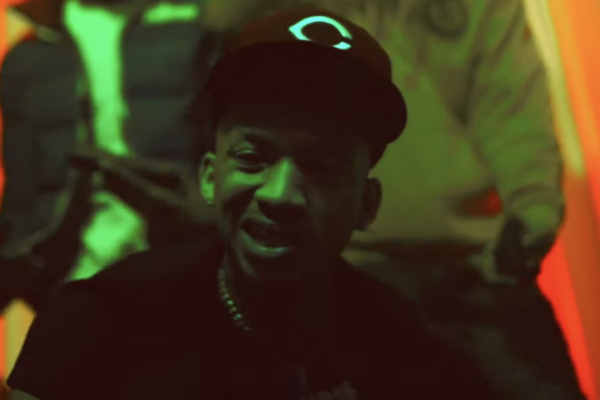 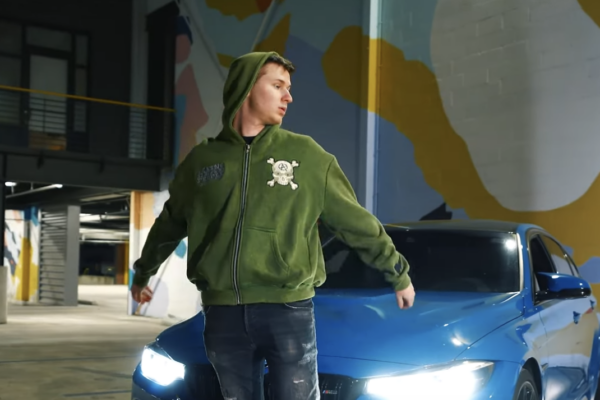