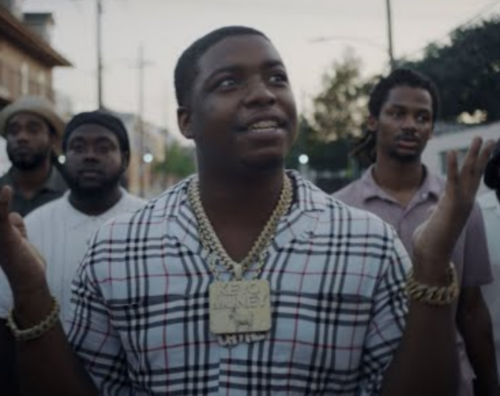 Memphis artist Kevo Muney takes it to church with Kevin Gates as they team up for new song “Amen” directed by E Buckles x Mell. The visual starts off with a old time theme, where Kevo flows about his hard times when prayers helped him when friends stole from him, when he blew advance and more. Kevin come in on second verse spitting stories from his past in the streets while posted up on a old school hard top whip. Watch the official video for it below! 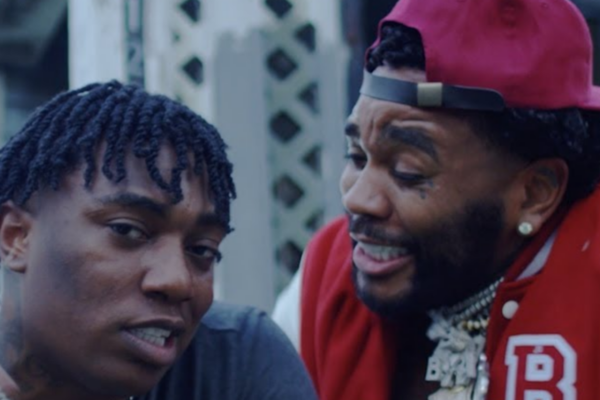 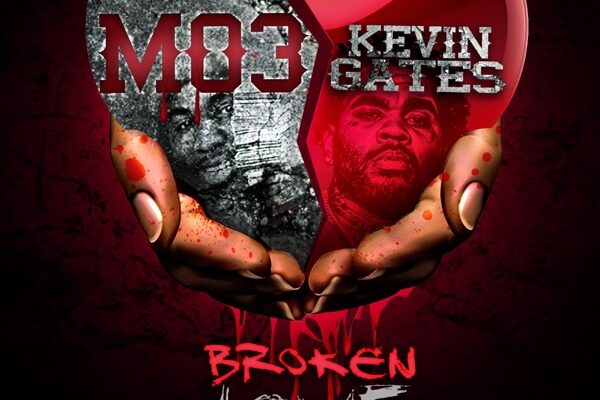 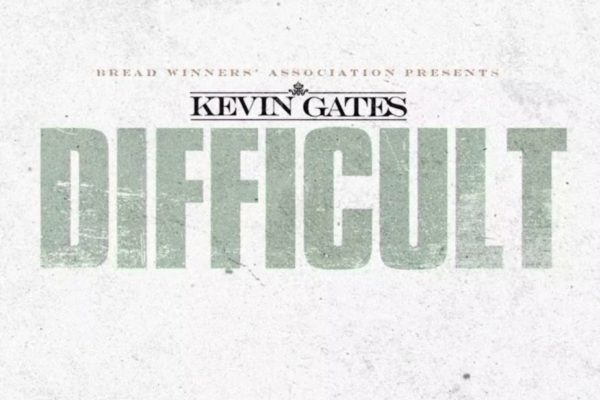 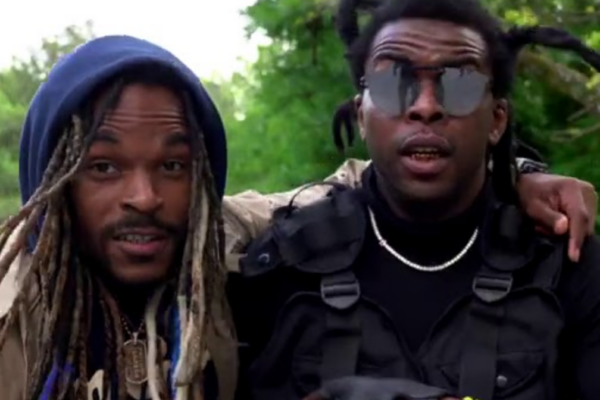 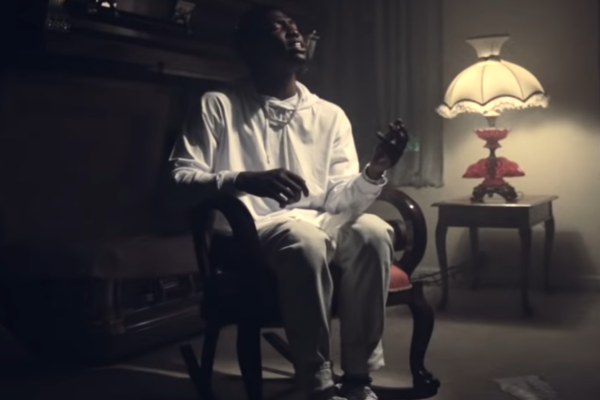