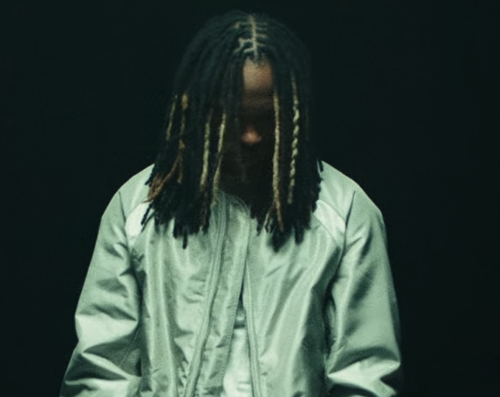 The team for Chicago artist King Von celebrates his 27th birthday by releasing his visual to “Demon” directed by DrewFilmedIt. This is one of the videos that got filmed before Von passed away, and this song shows how skilled he was with realistic story telling and bringing his lyrics to life through his videos, he was real hands on with his music videos. At the end of the video you hear Von telling his director how he wants each scene to go and how reenacts a situation that happened to homie that got killed.. Watch the official video below! 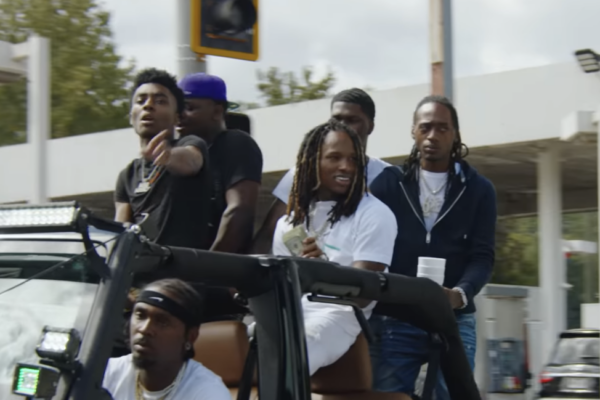 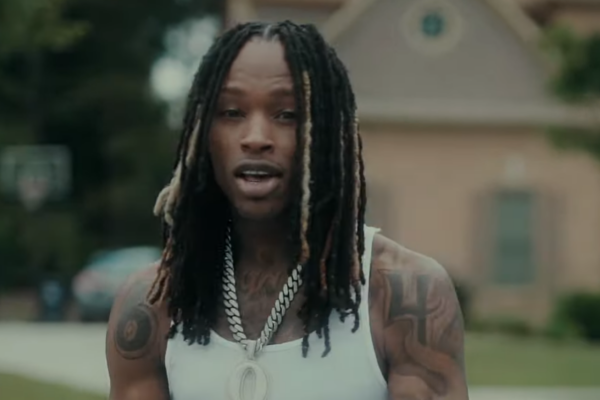 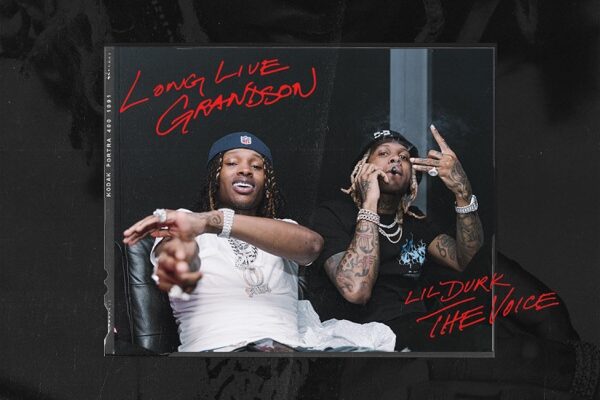 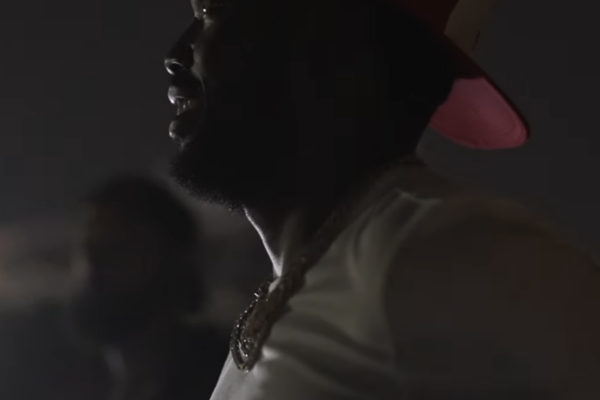 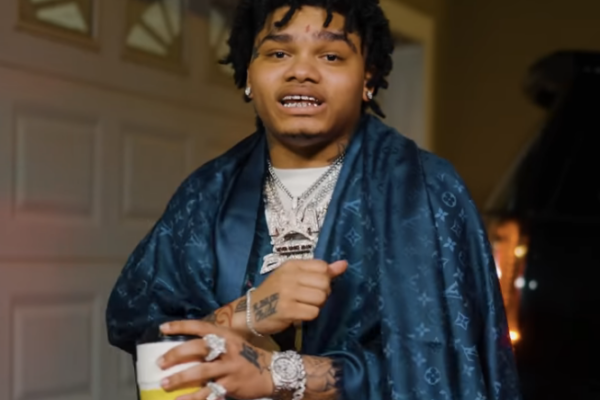