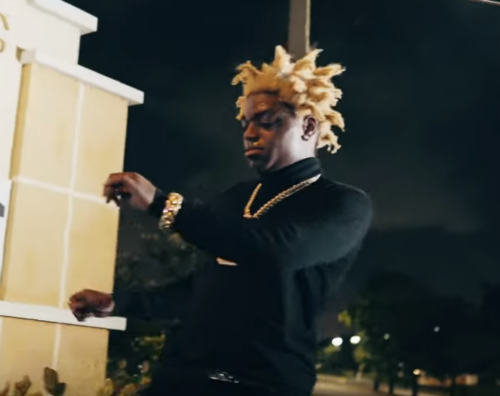 Kodak Black goes back to his community to film his the music video to his song “Senseless” (produced by Buddah BlessThis Beat) after giving out free AC units to his neighborhood just a few weeks ago. The visual is directed by KillerJack Films, and shows Yak in Golden Acres posted outside a home with his girl, his Bentley, Benz, Corvette and few of his homies. Kodak starts off the track similar to NBA Youngboy’s flow on YB’s popular song ‘Make No Sense’ but then switches it up as he gets further into the song.. Check out the official video to Kodak’s ‘Senseless’ below! 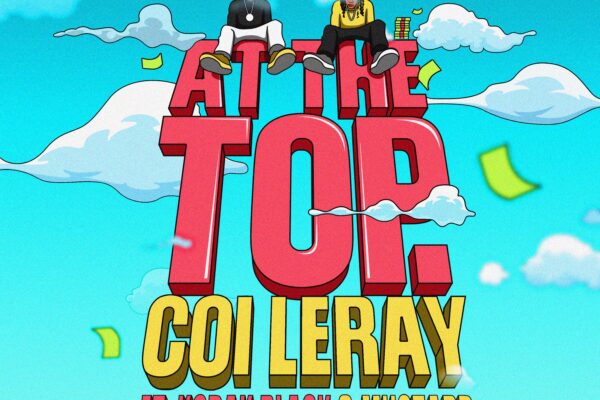 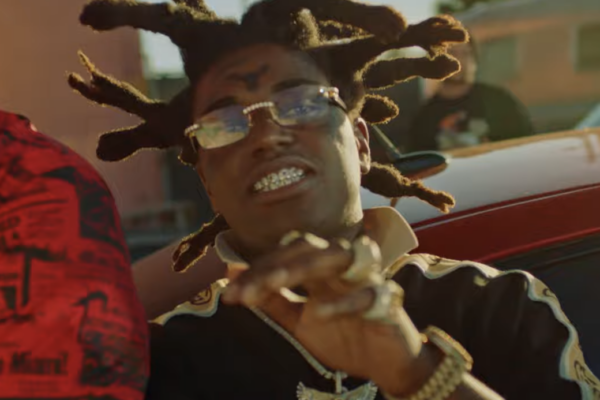 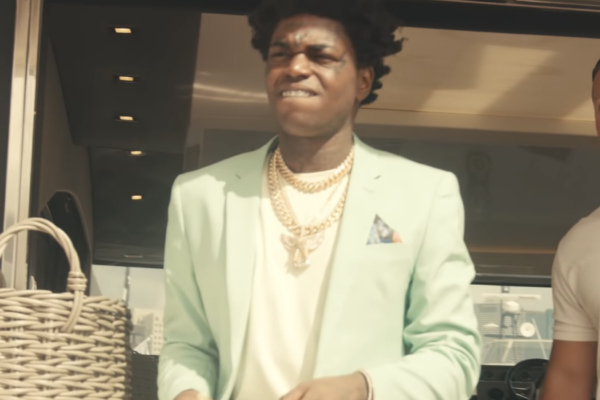 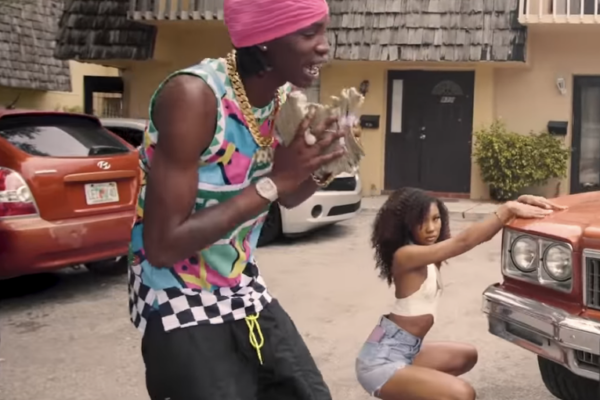 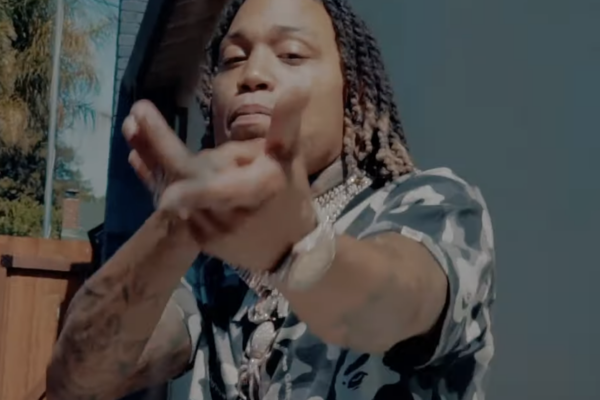