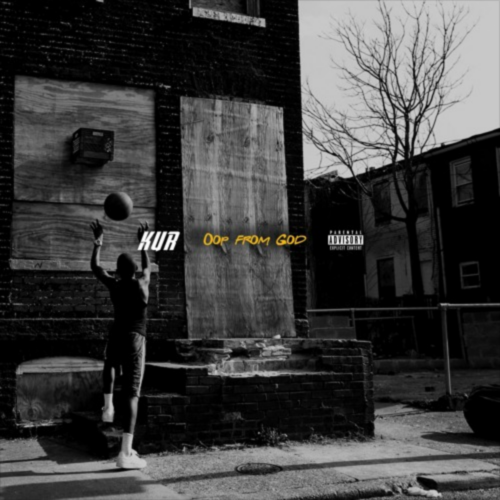 Philly artist KUR releases his new song titled “Oop From God” produced by Mani The Great. This is coming off KUR’s upcoming tape titled ‘How It Is’ that he announced recently. KUR known for his ad-libs, making fans feel like their having a one on one convo with every rap. Listen and vibe to KUR’s new track below via Soundcloud! 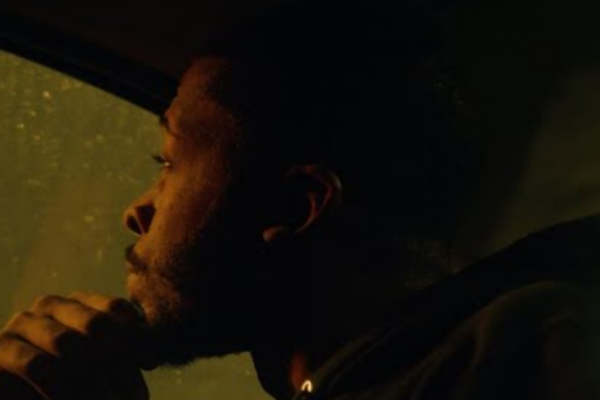 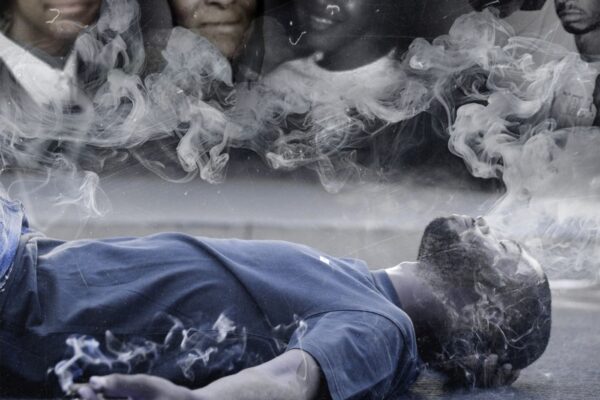 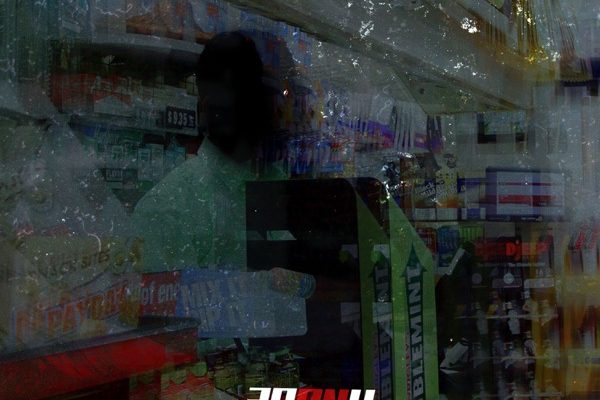 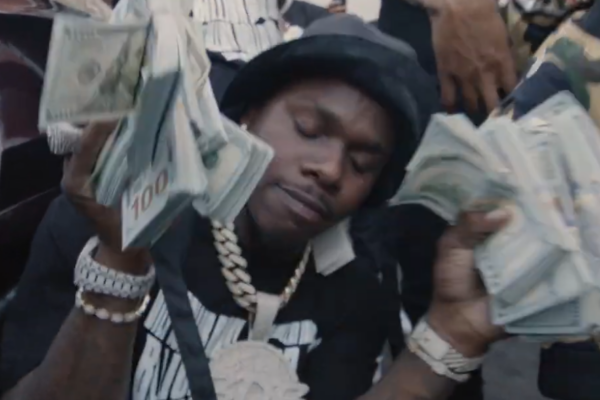 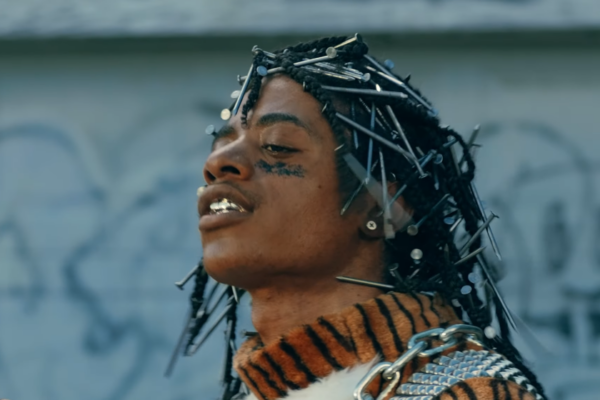