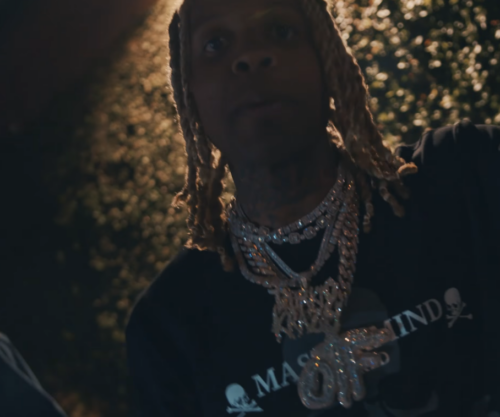 Lil Durk has been teasing the release of an album but decided to hold it back and drop his dope new single titled “The Voice”. The Voice title comes from Durk being called the voice of Trenches in Chicago, especially after he was recently trolled on IG by informant rapper 6ix9ine. Stream and check out Durk’s video to The Voice below (directed by CrownSoHeavy)! 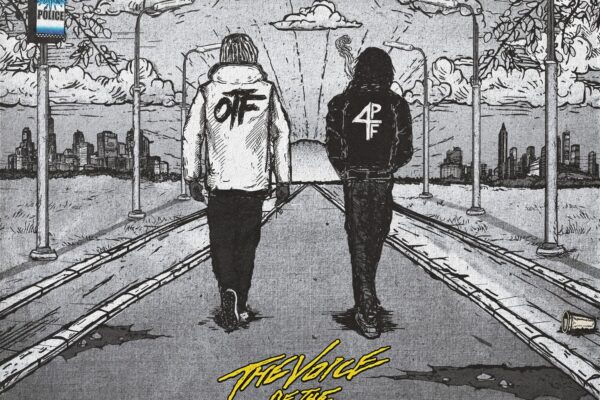 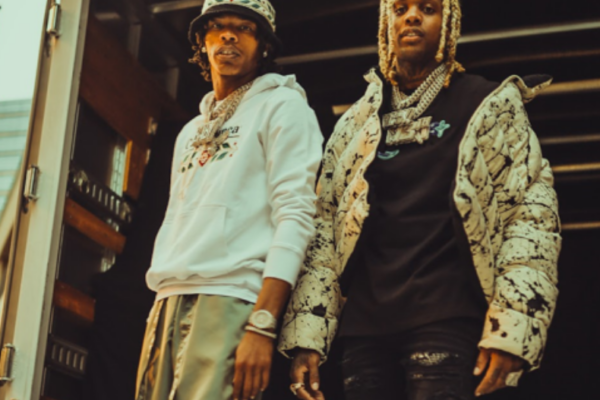 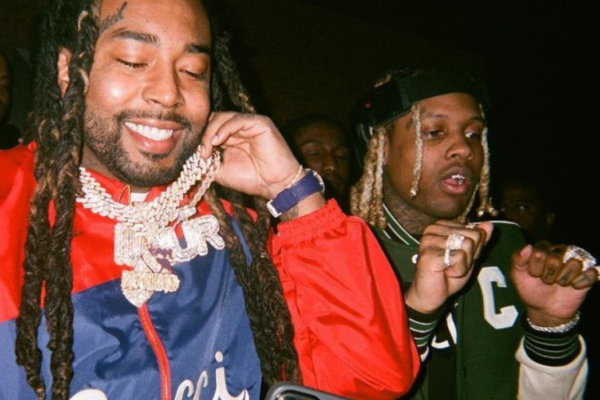 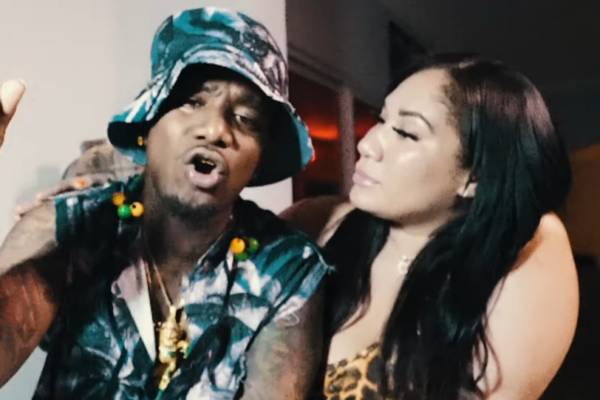 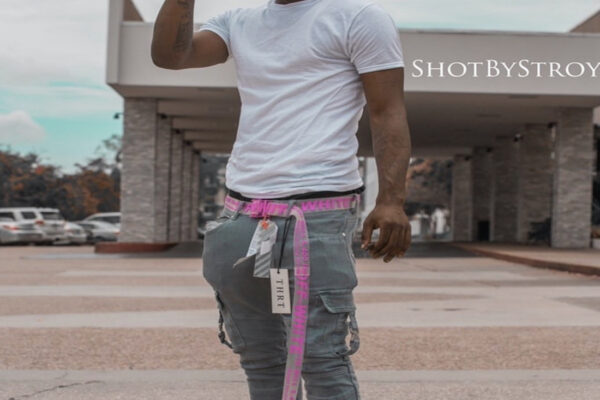