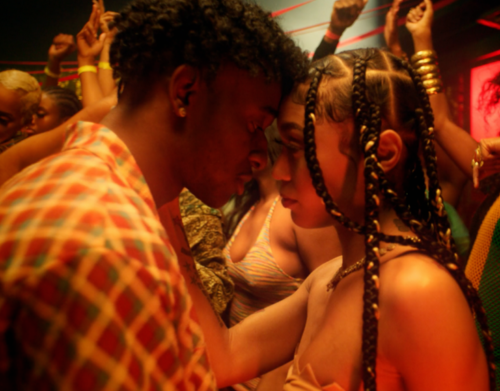 On the rise Alabama artist and viral sensation, Mooski , releases the official video for his breakthrough global smash hit “Track Star.” The long-awaited visual for the emotional song features fellow rising star Coi Leray and a cameo from Grammy-winning singer/songwriter Nija—both in non-singing roles. “Track Star” has become an absolute sensation across the web and even stars like Trey Songz and Jacqueeshave both remixed this viral hit. The video builds on that legacy, casting Coi Leray as the “runner”—a woman Mooski meets at the club and builds a relationship with, only to discover “She gon’ run away when it gets hard.” When she attempts to return, Mooski’s moved on with Nija’s character, but there’s a hint that history may repeat itself. Check out the official video below! 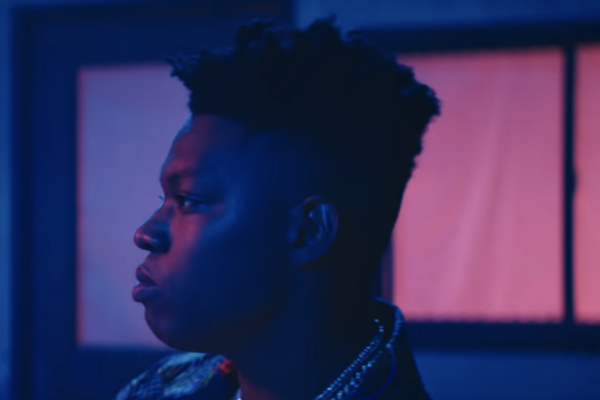 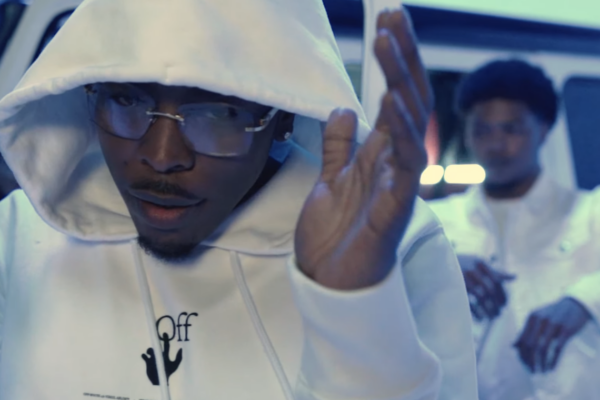 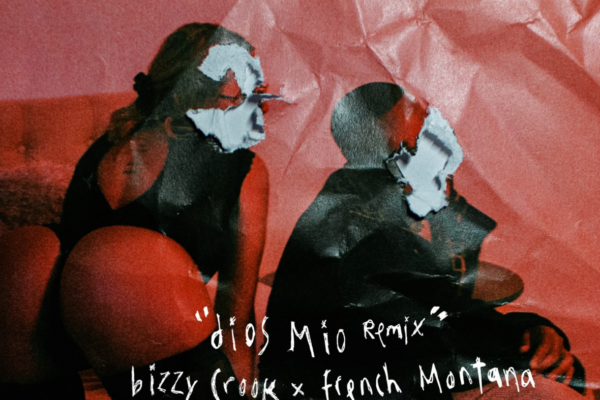