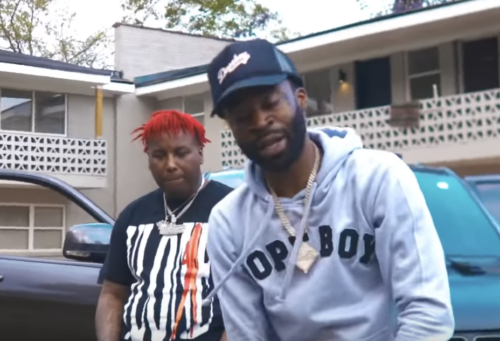 Atlanta rapper Nefew links with Alabama native HoneyKomb Brazy, who now goes by NateDawg Brazy, for his new song and video titled “Like Me” produced by Timmy Da Hitman (directed by Rell of Bag Talk Filmz). Nefew isn’t feeling this era of rap and remains in his own lane, keeping it street with his own flow. Nefew raps about getting shot in the neck and surviving, stating most rappers can’t walk the walk and talk the talk like him, then Brazy comes in with his verse while posted outside some apartments.. Check out the official video below! 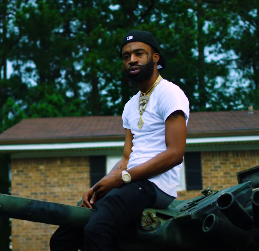 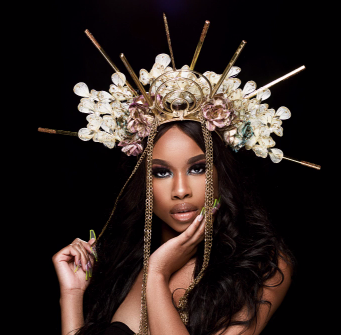 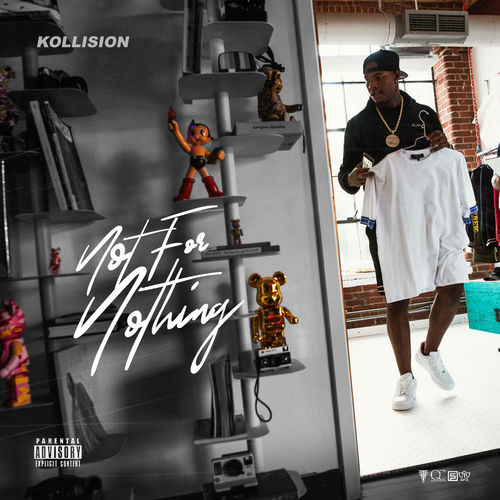 Kollision – Not For Nothing 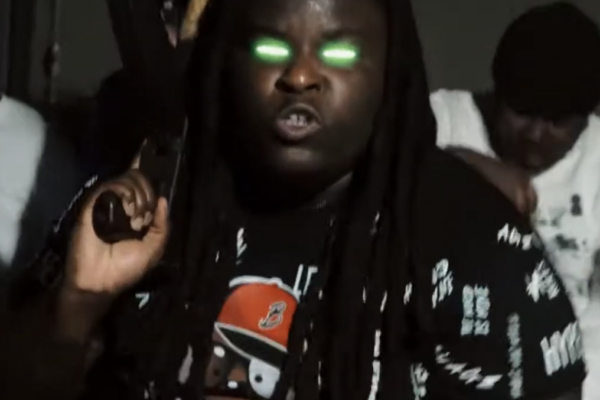 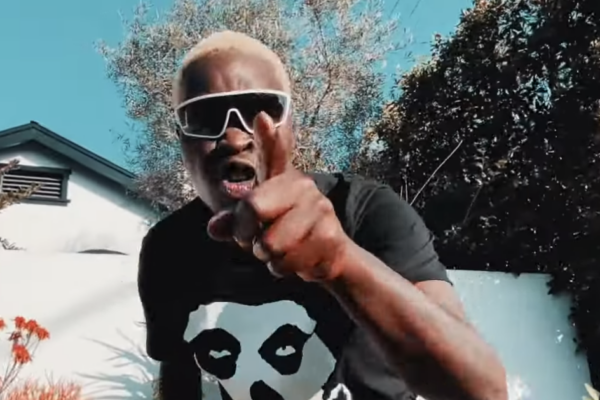