NoCap – Drown In My Styrofoam (Video) 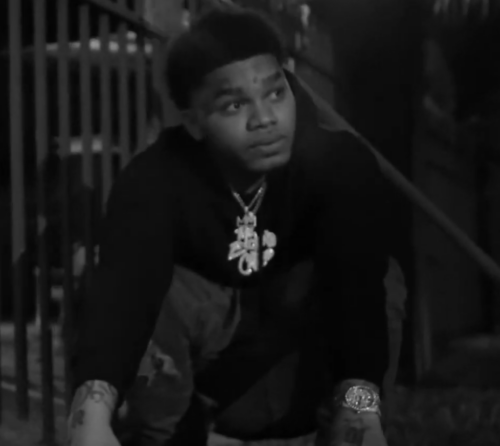 NoCap – Drown In My Styrofoam (Video)

Alabama rapper NoCap releases his new song “Drown In My Styrofoam” with the visual directed by CB Cinemas. In the song Cap deals with a broken heart, as he expresses emotions of drowning his problems in his double cup after his girl burning up his designer due to their problems, but still wants her beside him. Watch the official video for it below! 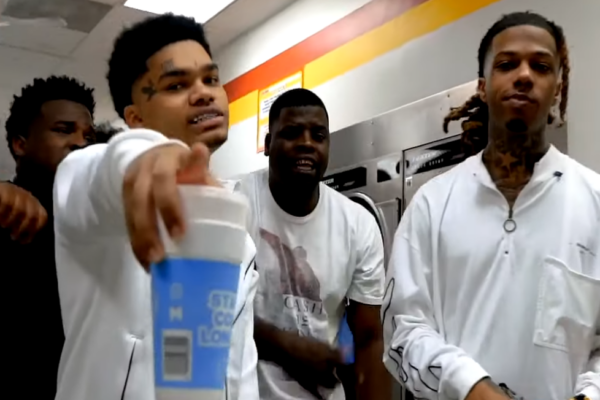 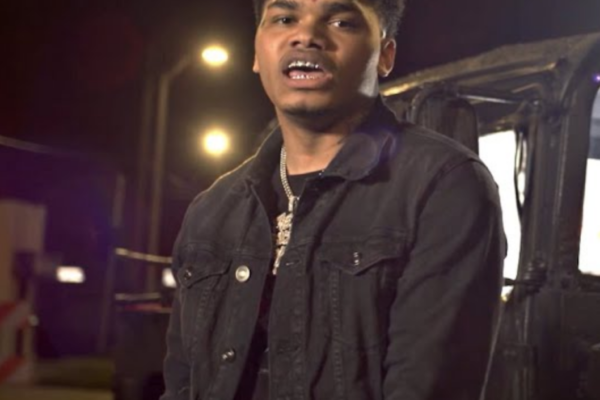 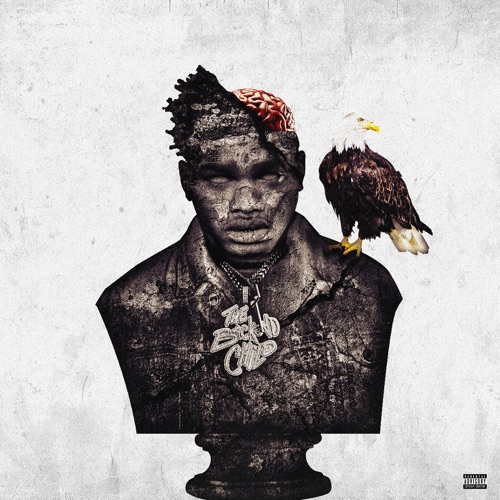 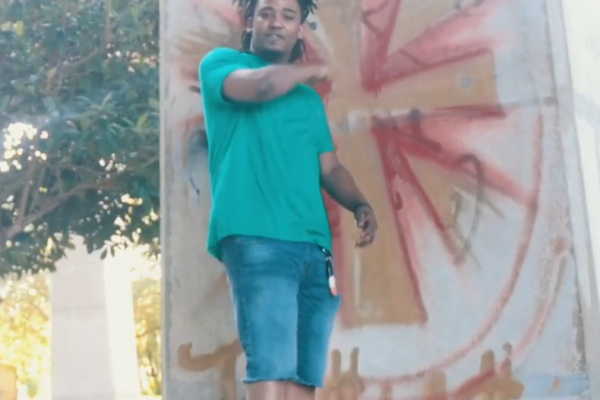 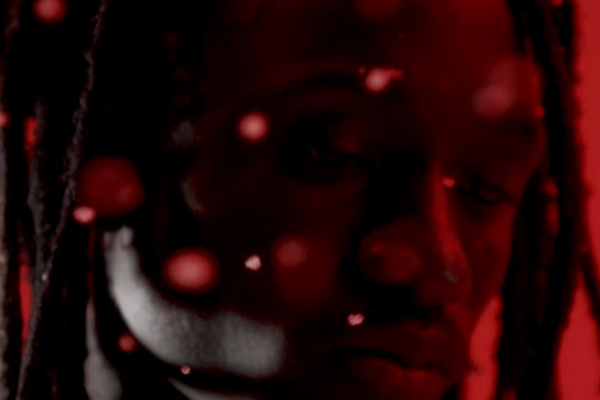