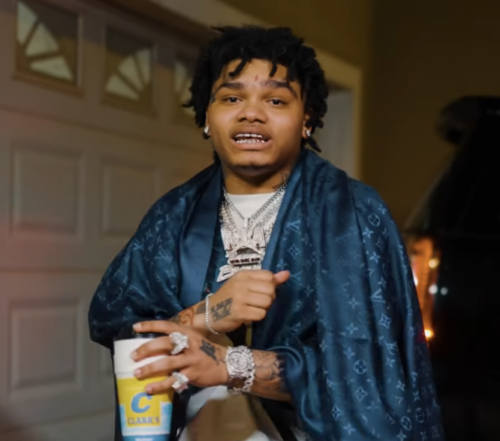 Alabama native NoCap returns with his first visual since being released from jail titled “Vaccine”, produced by Al Geno and directed by TEO. NoCap is known for his slick punchlines and this track will definitely be one of your favorites as Cap converts two tracks into one. On the visual, NoCap goes shopping and snaps it up with a few fans but he ends the visual with performance style scene where the beat switches to an acoustic melody which is dope.. Watch the official video to ‘Vaccine’ below! 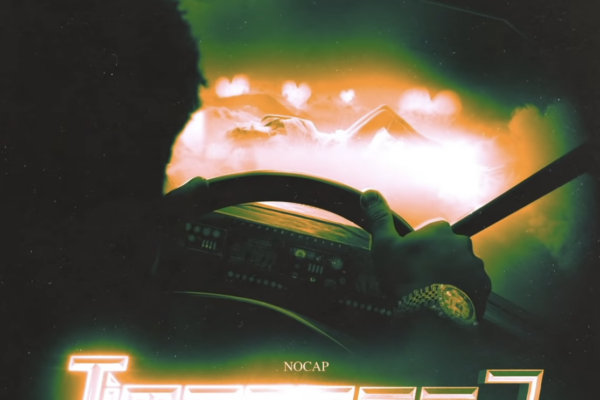 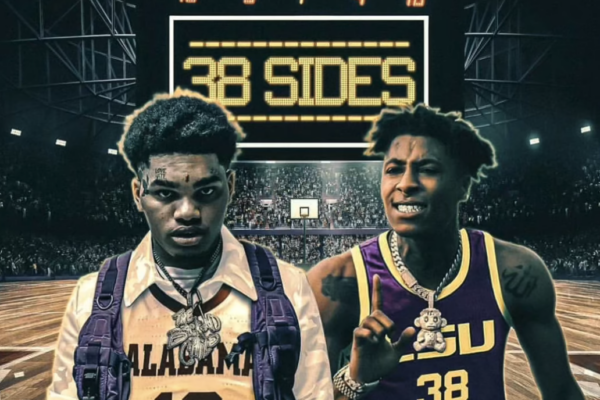 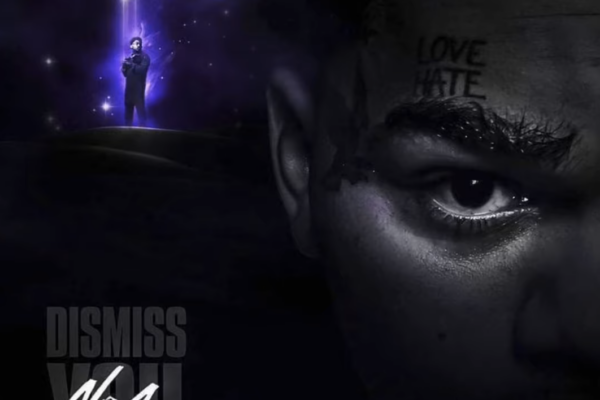 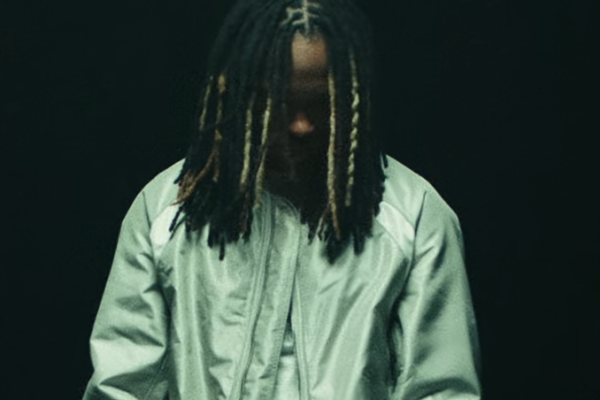 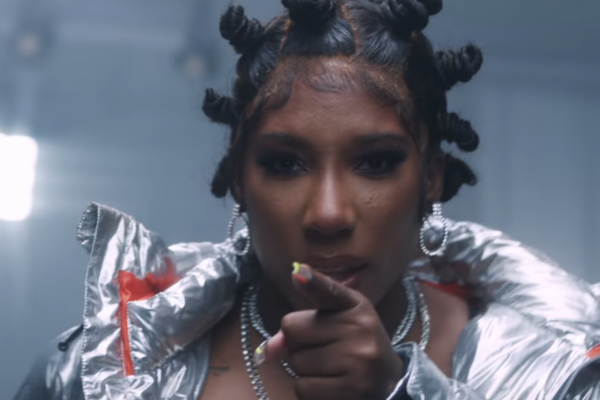