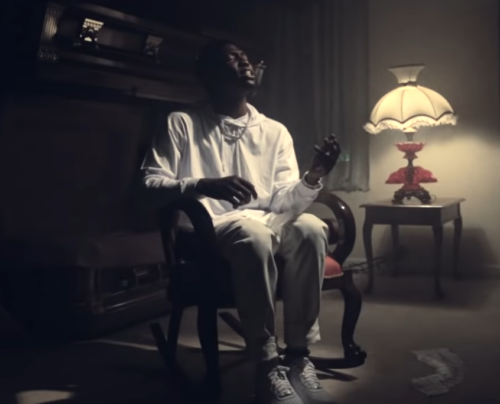 Breakout rapper out of Zone 6 Atlanta, Ola Runt releases an equally chilling video for his new single “I Don’t Know,” produced by Matt Marvin and EliWTF. The Leff-directed video captures Ola in a funeral parlor, dressed in all white, coming face to face with darkness. He questions if society is cursed, rhyming, “I don’t know how we protestin’ and we supposed to be slaves…I don’t know how the world’s spinnin’ and it supposed to be stuck.“ Ola Runt also unveiled the official cover art and October 30th release date for his upcoming Harder 2 Kill mixtape. The Halloween release timing is fitting, given the project’s moodier production and darker, more conceptual visuals, including Ola’s recent “Wayne Perry” single. Watch the official video for ‘I Don’t Know’ below! 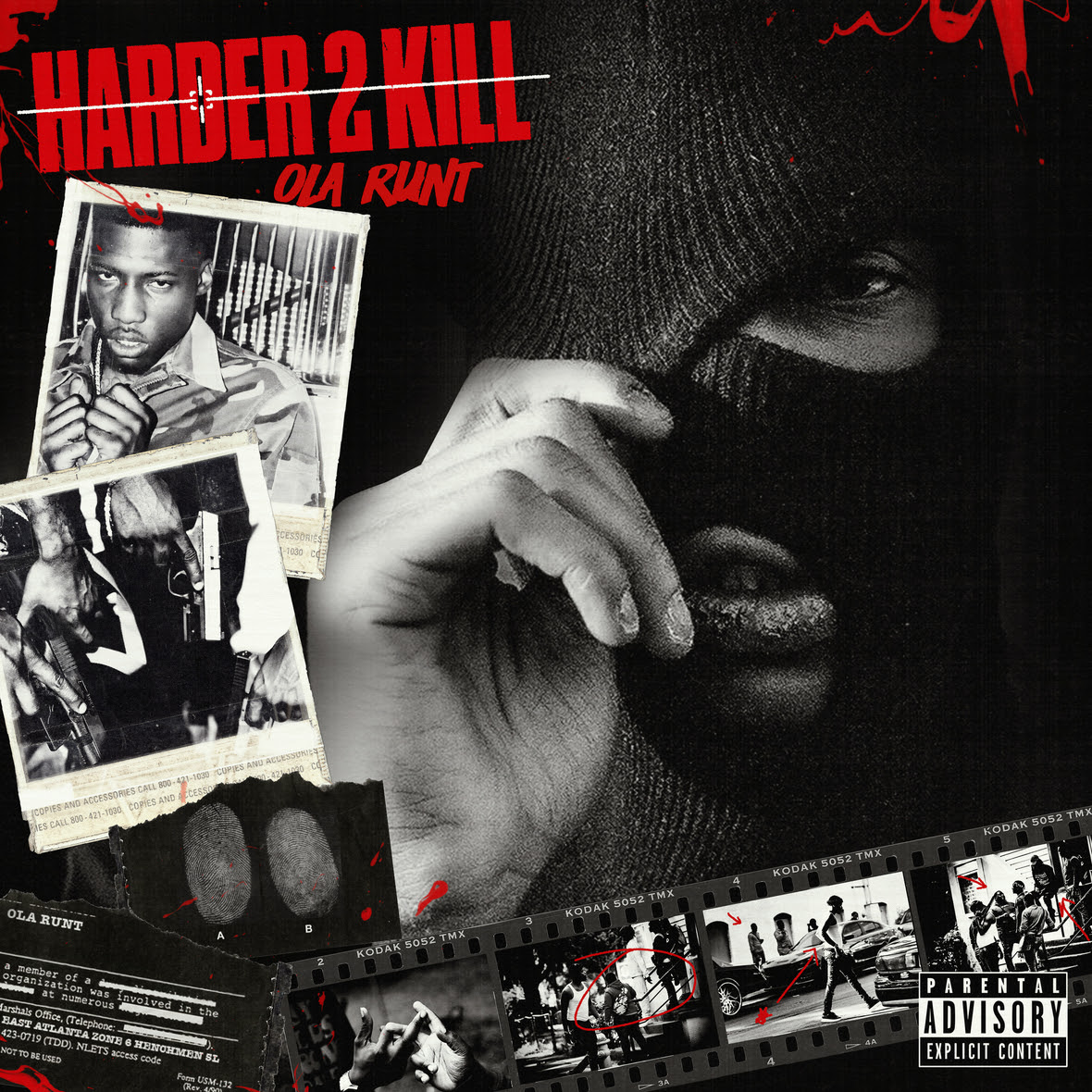 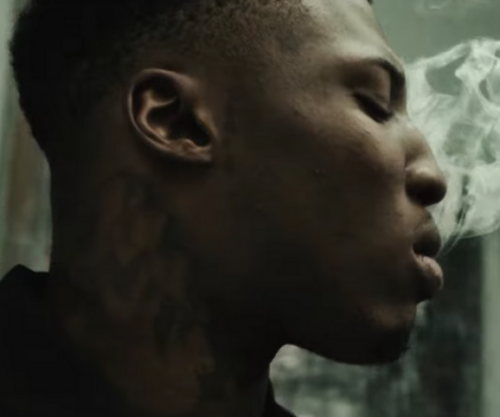 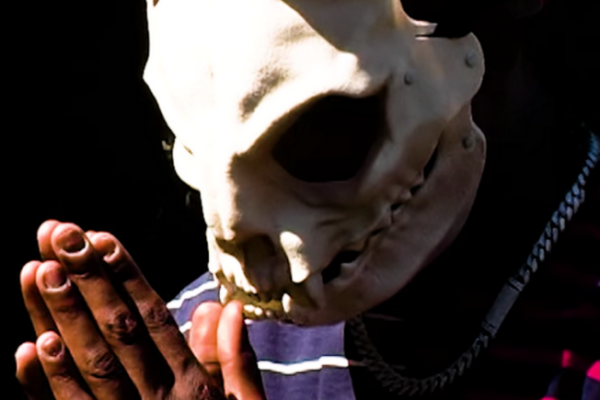 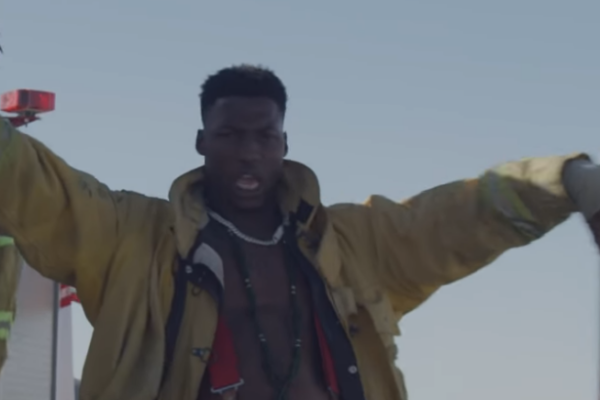 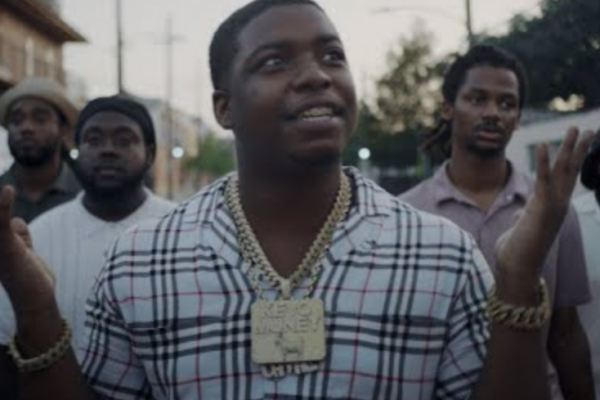 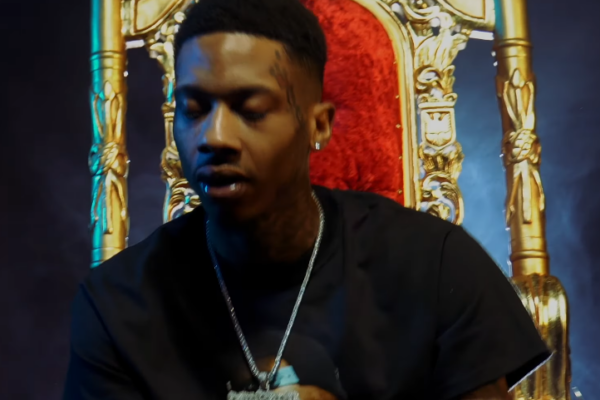