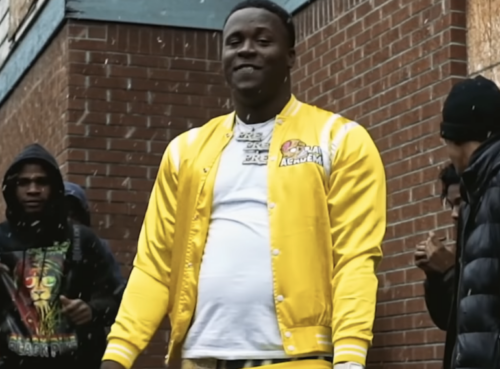 Memphis rapper PaperRoute Woo links with his CEO, Young Dolph, for his first song and video of 2021 titled “Ricky.” Using the ‘Boyz N The Hood’ classic scene where Ricky is gunned down by his rivals, Woo goes in on this Yung Hurricane and Sosa808 produced track. Woo and Dolph takes it back to Memphis for the visual, while both artists rap about snakes turning on them while they were elevating in life due to jealousy or street stuff but the visual right on the money especially when it re-creates the famous ‘Ricky’ scene.. Watch the official video below! 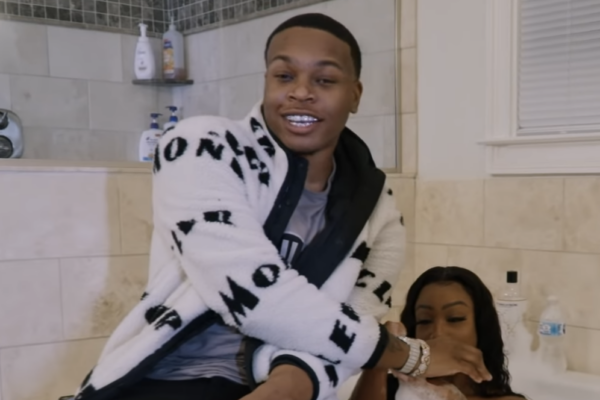 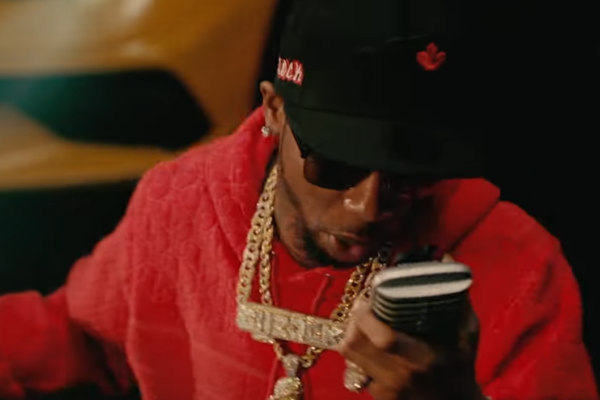 Key Glock – Off The Porch (Video) 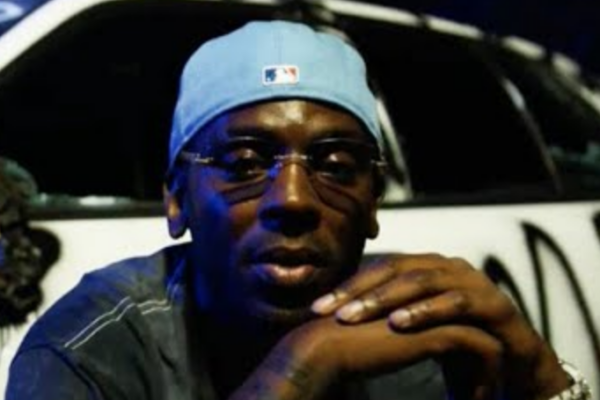 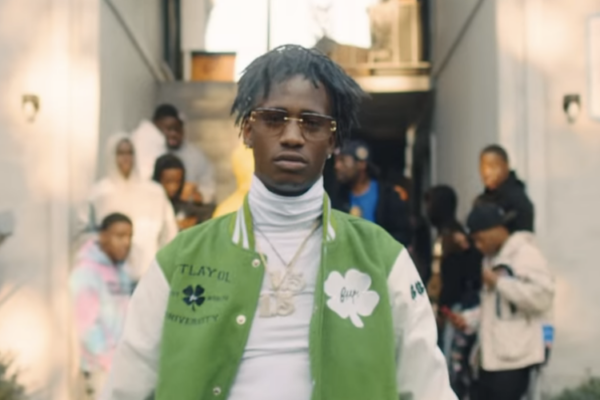 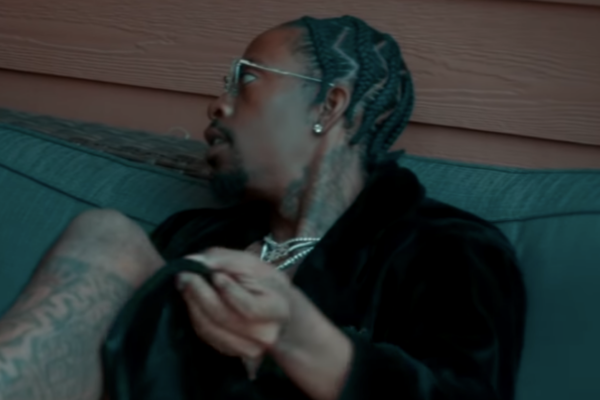