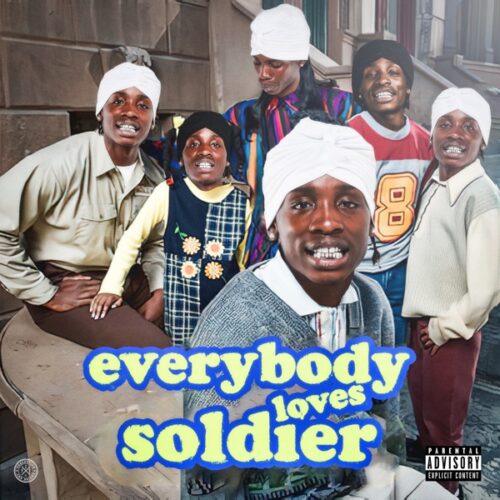 Florida rapper Soldier Kidd releases his new project titled “Everybody Loves Soldier’, playing off the title of the popular TV Series ‘Everybody Hates Chris’. Soldier’s 11-track releases has one feature on it and it comes from GlokkNine aka 9lokknine (who is recently locked up). Soldier Kidd has already had fans posting on Twitter saying they love the project so listen and vine to it below! 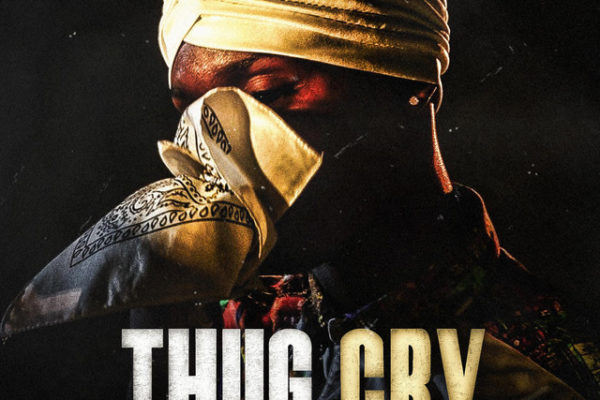 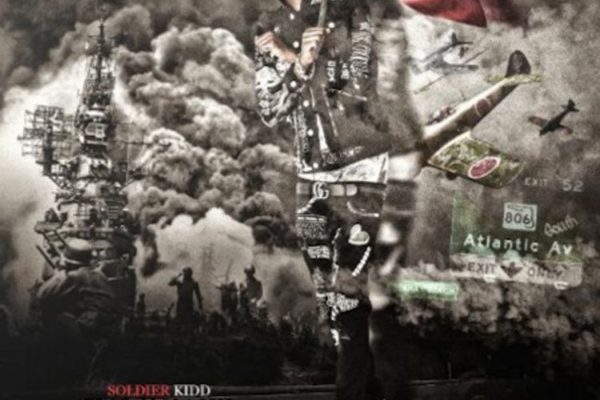 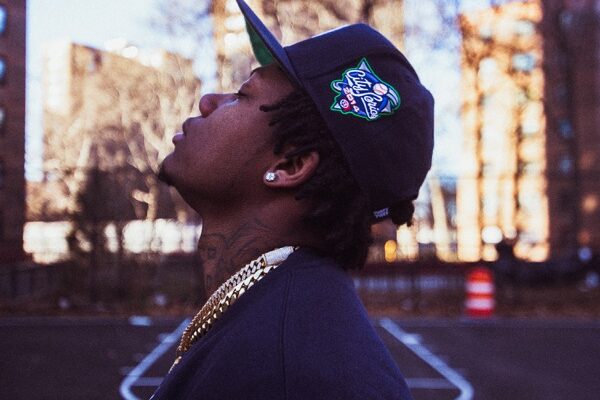 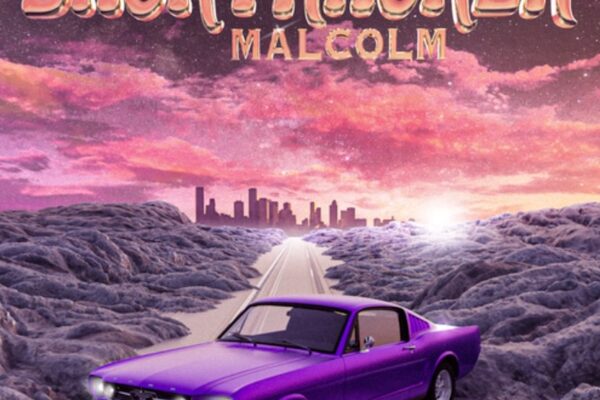