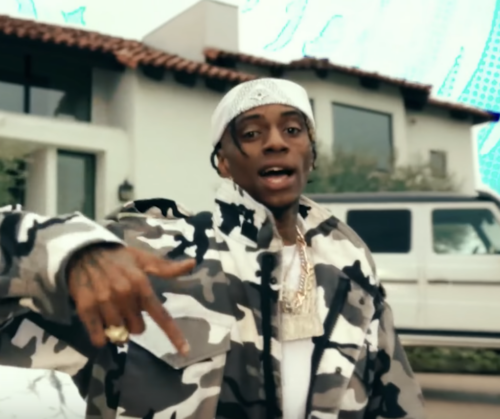 Soulja Boy releases the official visual for his viral Tik Tok song “She Make It Clap”, wild thing about this song is that most people didn’t even know it was his song until today when it dropped. In the Dale ‘Rage’ Resteghini video, Soulja takes it to a mansion with a few baddies including a special guest appearance from Johnni Blaze while the ladies show out and make it clap. Soulja Boy might have made the biggest come back of the 21st century with this new hit, so check out the official video for ‘She Make It Clap’ below! 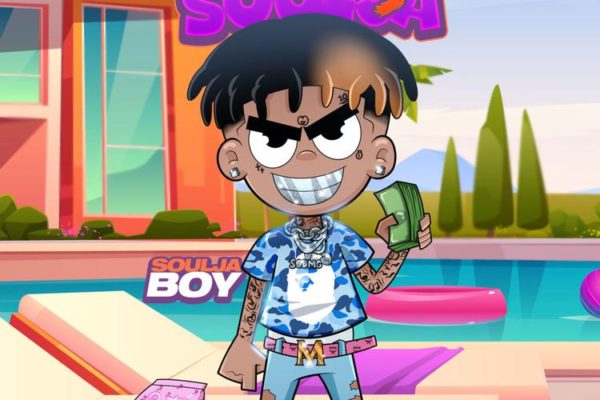 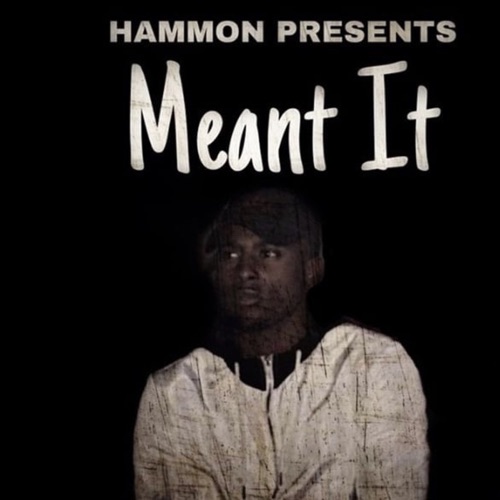 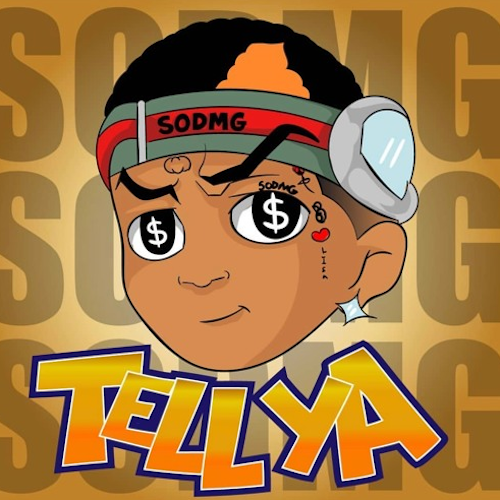 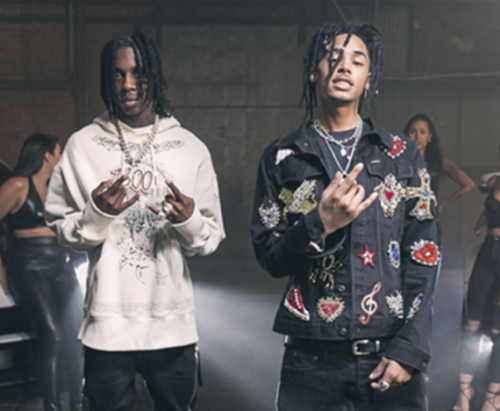 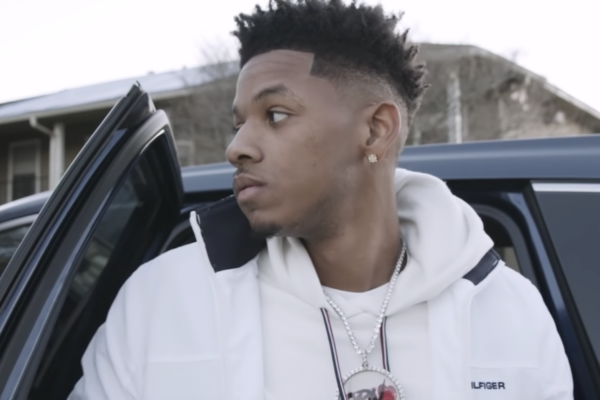