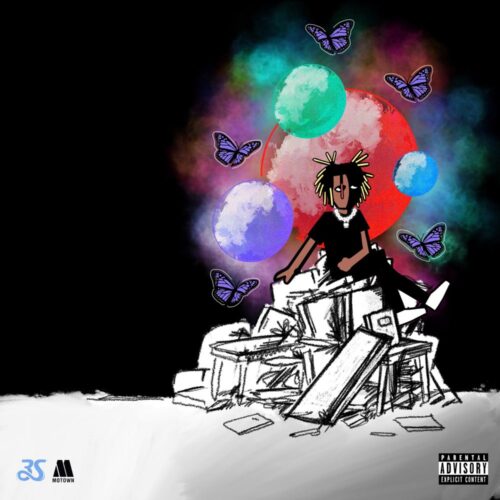 Rising 18-year-old rapper/singer/songwriter TheHxliday celebrates his new deal with Motown Records as he re-releases his breakout EP “Broken Halls” and includes new tracks “Late Night Feelings” and “Make A Move.” Broken Halls also includes his somber emotionally distraught hit record “Save Me.” At only 18-years-old the rising artist is making waves gaining over 20 streams all on his own and the video for “Save Me” has nearly 5 million views. TheHxliday recently performed a medley of songs including “Save Me” at the hip-hop tastemaker festival Rolling Loud (virtually). He’s also featured on “Familiar” and “Let You Down” off Internet Money’s debut album B4 The Storm.

Broken Halls is a tease of what’s to come down the line as he continues to refine his “sad boy” love sound. Not to mention, he’s championed by the media conglomerates COMPLEX and Lyrical Lemonade, who’s founder Cole Bennett shot multiple videos for TheHxliday including the video for “Save Me.” TheHxliday is part of the new wave of rock stars who are inspired by the likes of rappers, pop stars, and rock bands of the past. Looking to the future, he’s ready to make it Hxliday SZN with a new project forthcoming. Listen and stream Broken Halls below! 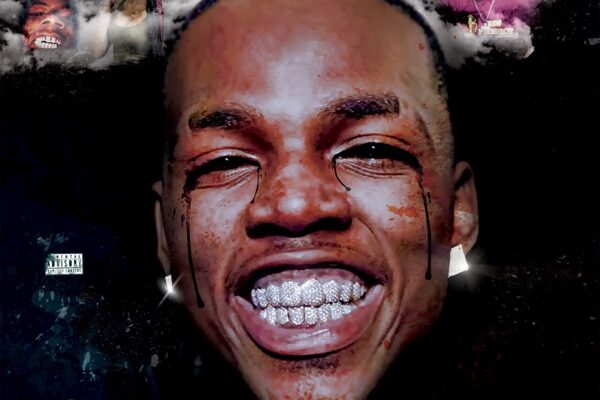 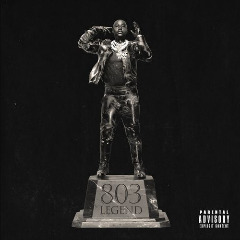 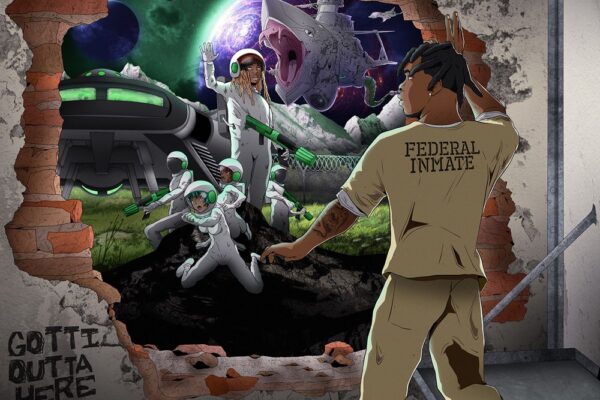 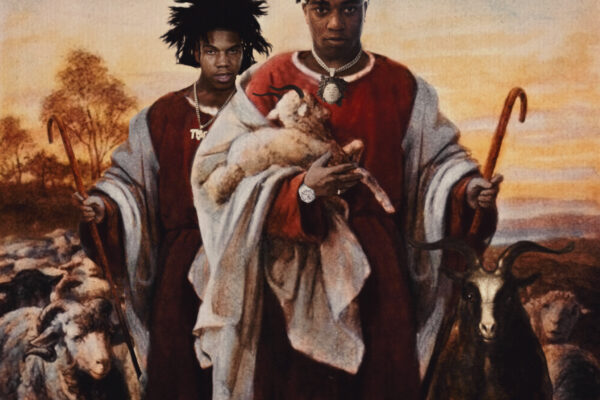 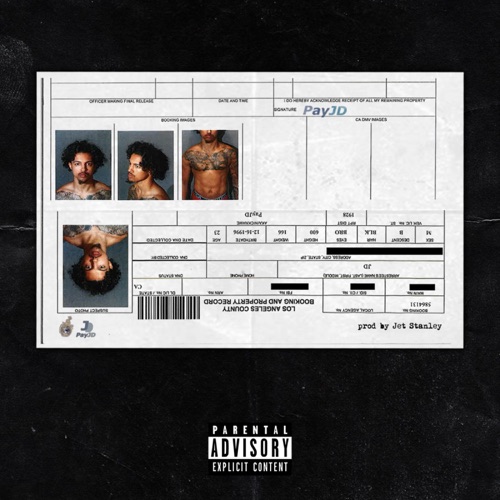