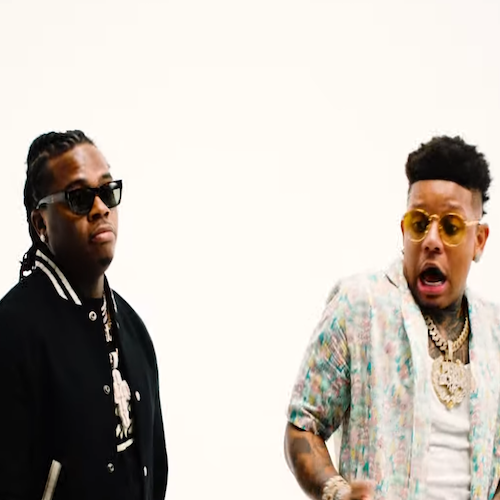 This week, Yella Beezy voted for the first time in his life and helped to get other people in his community out to the polls: making an appearance at a Dallas church to encourage voters. Today, Yella releases the visual to his new single “On Fleek” (produced by Monsta!) featuring Atlanta rap star Gunna. This catchy new banger is for the ladies that stay on point and for the guys that like to keep their special lady looking good from head to toe.
On another quick note, Yella Beezy has also been focusing on being a father to his son MJ, staying healthy and losing weight by working out, playing basketball, and paying closer attention to his diet by becoming a pescatarian. He’s been vocal on social media about the need to support black women and all the women in his life who’ve supported him over the years, including his baby mother D’Andren Harris who threw him a massive party at his mansion last month and gifted him a platinum F250 Super Duty Truck, commenting on an IG post he shared letting a fan know that she paid for everything with her own money. With all that being said, check out Yella Beezy’s video On Fleek below via YouTube! 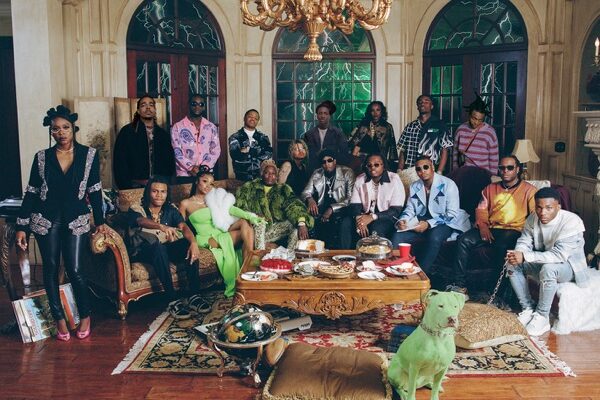 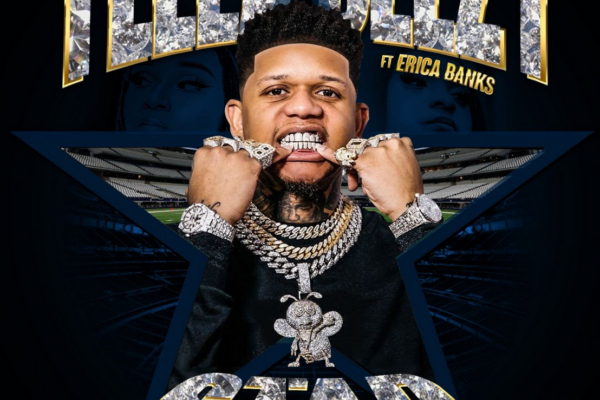 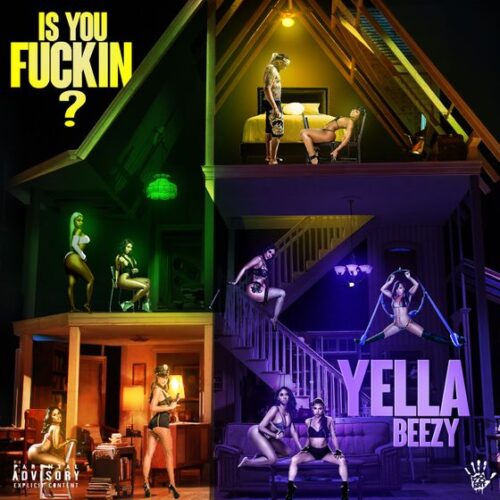 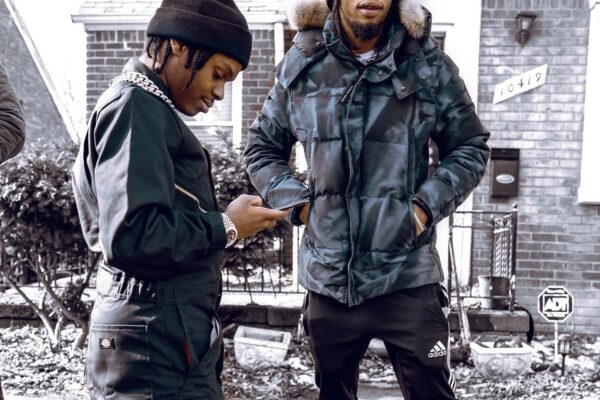 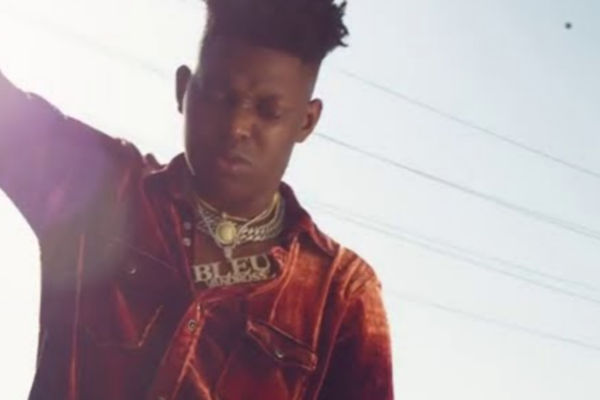