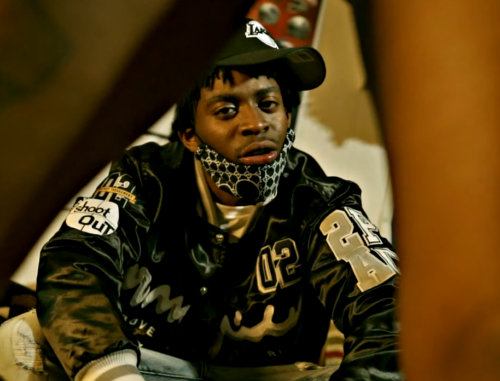 Michigan rapper YN Jay has been taking off like a rocket since his ‘Coochie Scout’ song went viral worldwide. Today he’s back with another new banger titled “Ahhhhh” with the video directed by JerrickHD. This is coming off Jay’s deluxe version of his Coochie Land project that dropped a few weeks ago, check out the official video to ‘Ahhhhh’ below via YouTube! 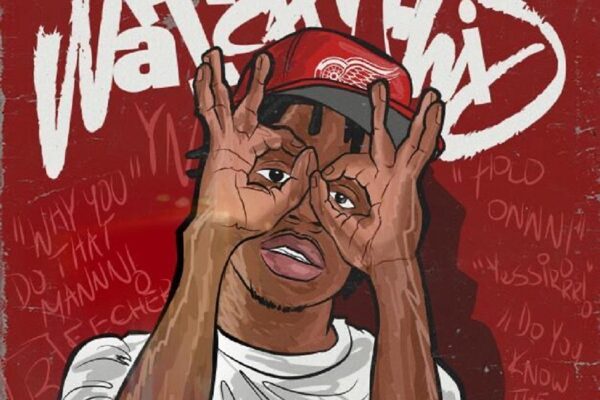 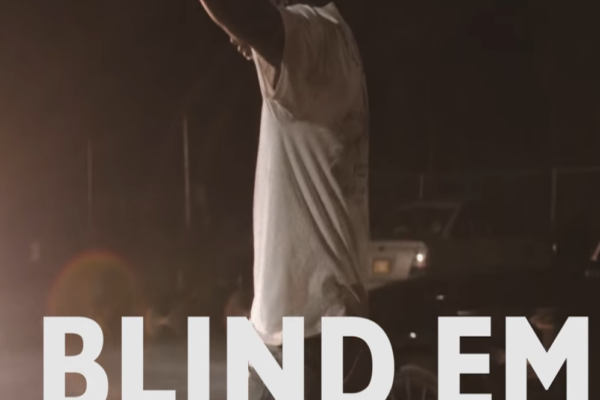 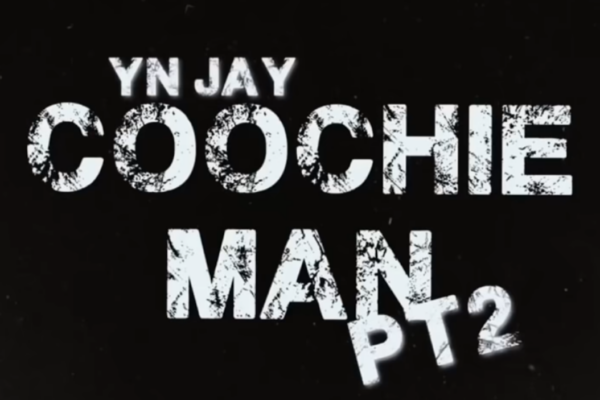 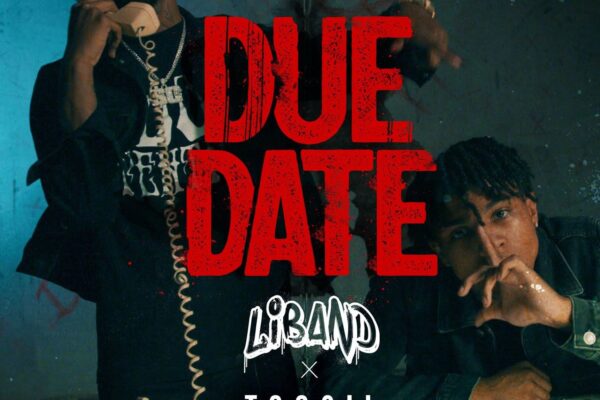 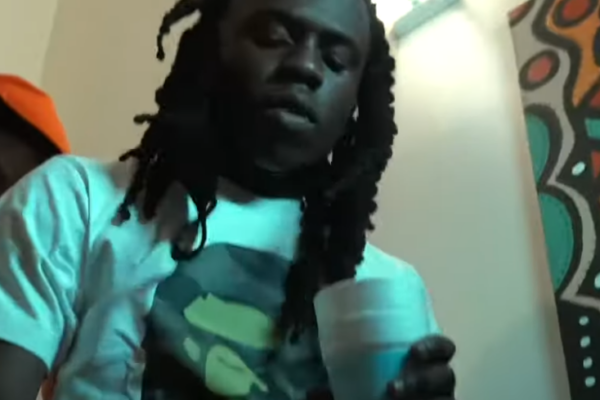