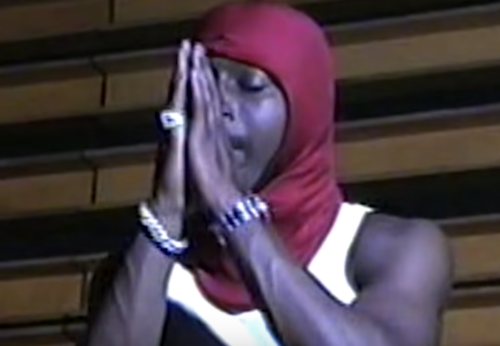 Compton’s YS is back with a new single further solidifying his Detroit ties as he collaborates with Platinum Producer Helluva once again. “Hate Me” features the self proclaimed Motor-City young OG Babyface Ray and LA staple Fenix Flexin (formerly of Shoreline Mafia). “Hate Me” is the first single from YS and Helluva’s highly anticipated project “Realer Than Real” which is expected to release in the next few months.

The visual is directed by Wyatt Winfrey, which comes as a grainy 90’s handycam style video and takes place in a lofty space as the three artists casually lounge in their flyest fits and struggle to fit their wads of cash in their designer bags smoke copious amounts of blunts and record music. Check it out below! 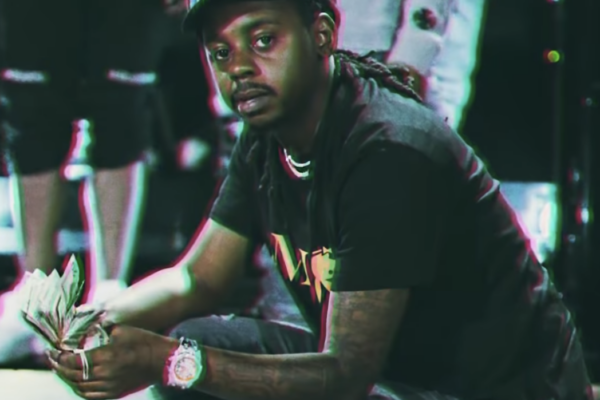 Babyface Ray – What The Business Is (Video) 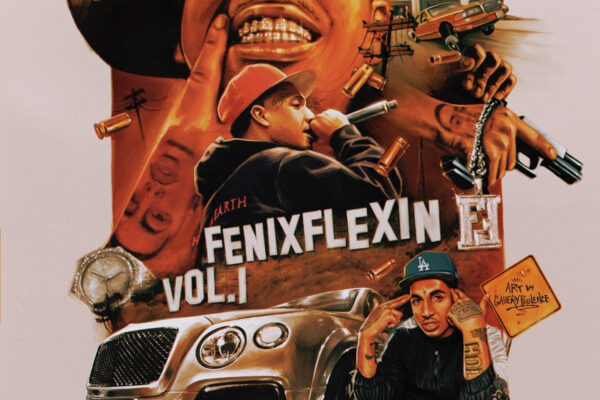 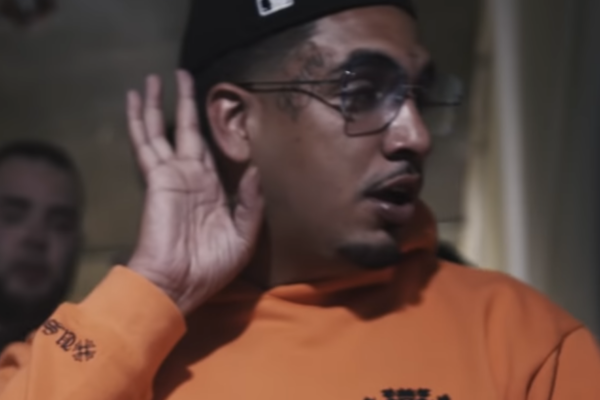 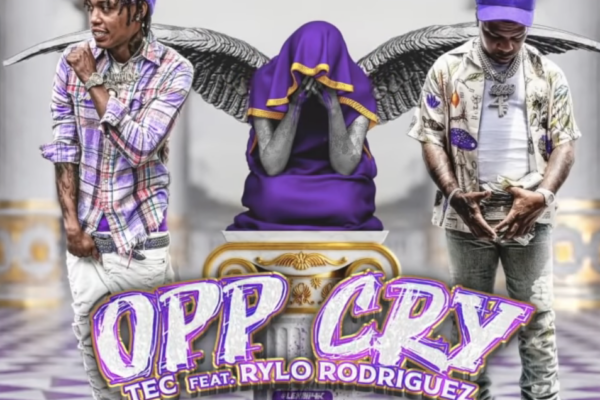 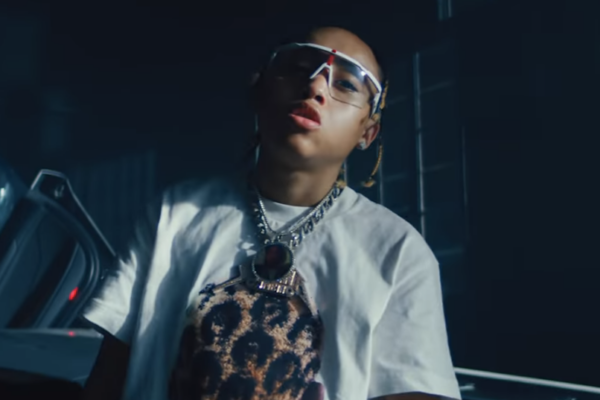